Lim, 61, the plaintiff said, a total of 20 articles have been published in both English and Malay by the Malaysia Today portal, belonging to Raja Petra property since February 2019.

"I am demanding RM1 million in damages for each article. The series of articles have been shared by internet users and they have still not been removed by the defendant (Raja Petra)," he said in his testimony in the hearing to assess the quantum of damages, before High Court Judicial Commissioner Datuk Mohd Arief Emran Arifin today.

Lim said at the time the articles were published, he was holding an important position as Finance Minister and the allegations of corruption were specifically aimed at him as the Penang chief minister.

"My good name and reputation have been severely tarnished and the defendant stated that his source was the Malaysian Anti-Corruption Commission (MACC). This has damaged my credibility and character," said Lim who also sought for aggravated and exemplary damages amounting RM500,000 respectively.

Meanwhile, lawyer Simon Murali representing Lim, in his submission said, Malaysia Today is a free online portal which could be accessed by anyone and every article published could be shared by readers.

"There is no doubt that the dissemination of publications via the internet is able reach people all over the world. Moreover these defamatory statements were targeted at the then finance minister. The articles  disseminated over a one-month period were published in series. As such, the general damages claim of RM1 million for each article is reasonable," said the lawyer.

The court then set April 26 for the plaintiff to file additional submissions and the decision on the quantum of damages to be awarded was fixed to be delivered via Zoom on May 25.

On Feb 28 last year, Lim obtained a default judgment against Raja Petra after the blogger did not contest the suit.

Lim filed the suit on Sept 6, 2019, over a series of “From the MACC Files” articles, in both English and Bahasa Malaysia versions, carried on Raja Petra’s online news portal, ‘Malaysia Today, between Feb 24 to March 15, 2019.

The DAP secretary-general filed an application for a judgment in default after Raja Petra failed to respond to the notice of the suit that Lim placed in three newspapers on Feb 10,2020.

Lim had also attempted to serve the writ and statement of claim to Raja Petra by personal service at the blogger’s last known address which was obtained from the National Registration Department and the Election Commission, but was unsuccessful.

Looking for properties to buy or rent? With >150,000 exclusive listings, including undervalued properties, from vetted Pro Agents, you can now easily find the right property on Malaysia's leading property portal EdgeProp! You can also get free past transacted data and use our proprietary Edge Reference Price tool, to make an informed purchase.
Court Lim Guan Eng Raja Petra Defamation suit
SHARE
Facebook Twitter 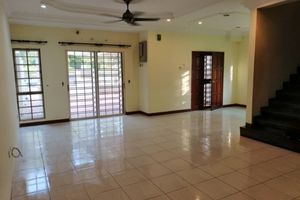 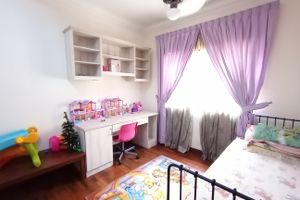 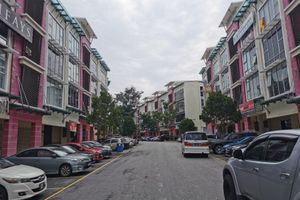 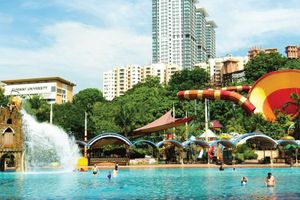 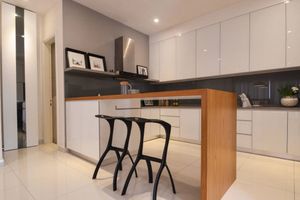 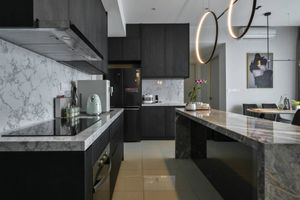 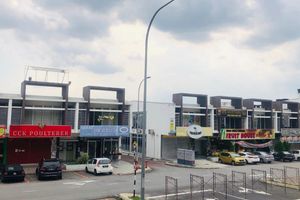