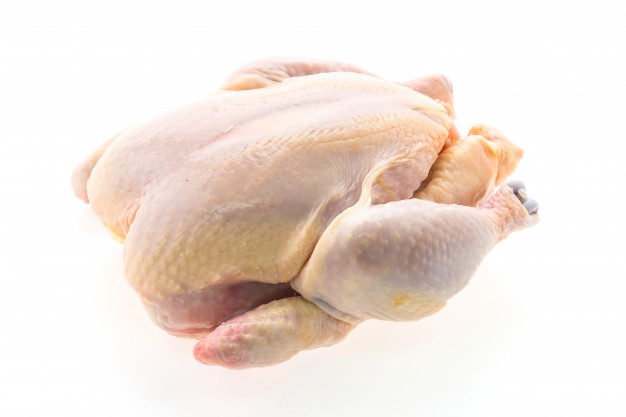 PUTRAJAYA (April 21): Higher animal feed cost due to the global rise in the price of soya and corn meal “is beyond our control”, said Agriculture and Food Industries Minister Datuk Seri Dr Ronald Kiandee yesterday.

He said prices have risen since four months ago and the reality is that the country is dependent on imported animal feed.

“We don’t produce enough corn to use as animal feed. If it is imported we can’t control the price,” he told reporters after giving out bubur lambuk at his ministry.

The media recently reported that chicken prices have skyrocketed and among the causes was soya and corn meal that comes mostly from Argentina and Brazil.

However, starting today until May 20, the ceiling price for a standard chicken has been set at RM7.90 per kg under the the Festive Season Maximum Price Scheme (SHMMP) for Hari Raya Puasa 2021, said Kiandee.

On the failure of the National Farmers’ Organisation (Nafas) to provide certified rice seeds to Kedah farmers, he said that it wasn’t due to an insufficiency of seeds but a shortage of the variety they want.

He said efforts are underway to provide a different variety and that the issue won’t disrupt planting season.

He is confident Nafas is taking steps to solve the problem being faced by the Muda Agricultural Development Authority (MADA) farmers.

Looking for properties to buy or rent? With >150,000 exclusive listings, including undervalued properties, from vetted Pro Agents, you can now easily find the right property on Malaysia's leading property portal EdgeProp! You can also get free past transacted data and use our proprietary Edge Reference Price tool, to make an informed purchase.
Animal feed Cost Global Rise
SHARE
Facebook Twitter 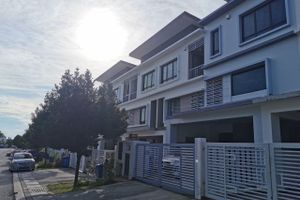 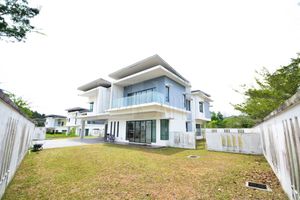 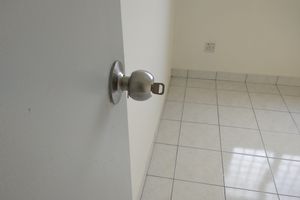 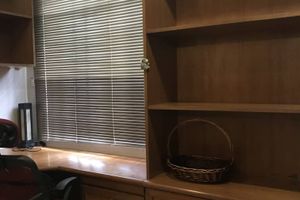 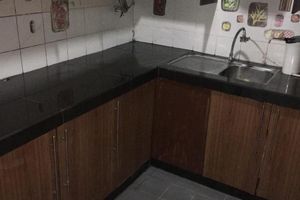 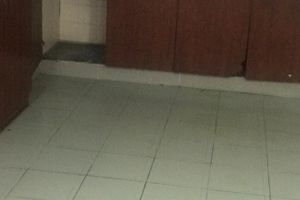 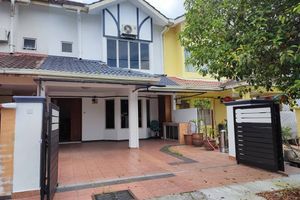