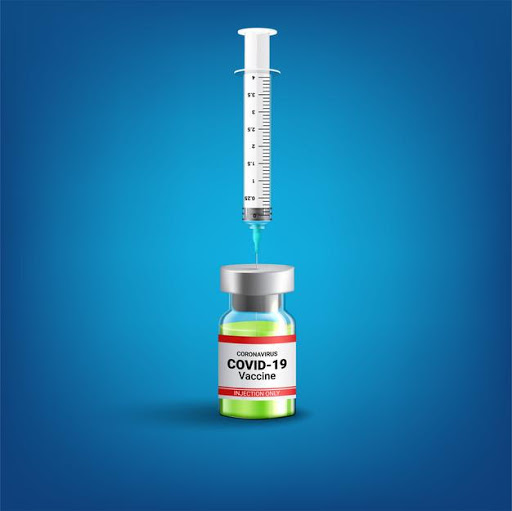 BRUSSELS (April 21): The European Medicine Agency (EMA) confirmed on Tuesday that there could be a link between Johnson & Johnson vaccines and very rare cases of blood clots, Anadolu Agency reported.

“A warning about unusual blood clots with low blood platelets should be added to the product information for COVID-19 Vaccine Janssen,” the EU regulator announced in a statement following the investigation of its safety committee.

But the EMA upheld its recommendation to use the jabs and confirmed that its benefits outweighed possible risks.

The investigation also concluded that “blood clots occurred mostly at unusual sites such as in veins in the brain (cerebral venous sinus thrombosis, CVST) and the abdomen (splanchnic vein thrombosis) and in arteries, together with low levels of blood platelets and sometimes bleeding.”

According to the EU agency, over seven million people received the product of the Johnson & Johnson pharma company and it caused serious blood clotting in eight cases.

The cases were very similar to the side effects of AstraZeneca’s coronavirus disease (COVID-19) vaccines.

In March, several European countries – including Sweden, Germany, France, Italy, Ireland, the Netherlands, Denmark, and Norway – suspended the use of AstraZeneca jabs for a while after blood clots were reported in some vaccinated people.

The EMA’s investigation also concluded on April 7 that there could be a possible link between AstraZeneca vaccines and very rare cases of blood clots.

Similarly, the EU regulator upheld its recommendation on using the jabs since its benefits outweighed the risks.

Looking for properties to buy or rent? With >150,000 exclusive listings, including undervalued properties, from vetted Pro Agents, you can now easily find the right property on Malaysia's leading property portal EdgeProp! You can also get free past transacted data and use our proprietary Edge Reference Price tool, to make an informed purchase.
Blood clotting COVID-19 EMA EU Johnson & Johnson
SHARE
Facebook Twitter 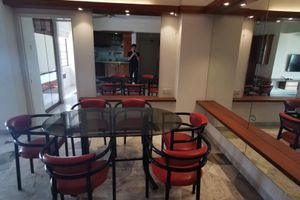 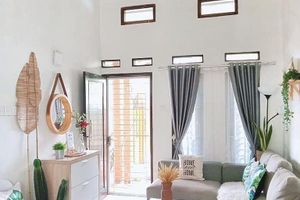 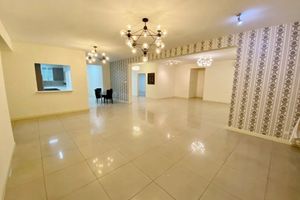