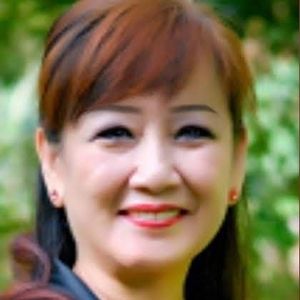 The owner got a good offer for his terraced house unit located in Jalan Puteri 12, which is the peak of Bandar Puteri Puchong township, according to Susan Woo of Oneworld Real Estate who concluded the deal.

She added that the owner was looking to downsize his home to a condominium instead.

“Meanwhile, the buyer’s sibling was the owner of the unit next to hers. She was delighted to be able to live next to her brother and her parents who were also staying nearby. Also, it was an excellent location with many amenities nearby,” shared Woo.

According to EdgeProp Research, there were 14 transactions for terraced houses in Bandar Puteri Puchong in 2020. The average transacted price was RM733,000 or RM456 psf based on land area.

As of Aug 2021, there were 142 terraced houses listed for sale in Bandar Puteri Puchong on EdgeProp.my with an average price of RM617,544 or RM596 psf based on land area, while 13 units were looking for tenants at an average monthly asking rental of RM2,200 or RM1 psf.

Interested to buy a unit in Bandar Puteri Puchong? Or click here for more property listings in Puchong. Click here to know more about Susan Woo and potential good deals.

ONE WSM PROPERTY SDN. BHD. (REN 16613)
Enquire Now
Enquire Now
Thank you for your interest in this deal.
An agent will be in touch with you shortly.