Group president and chief executive officer Datuk Chang Khim Wah said the project would sit on a plot of land measuring one acre and has a gross development value of A$300 million (RM866 million).

"This development will be mainly apartments and will be launched sometime in the middle of this year," he said. 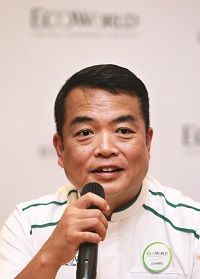 This will be Eco World’s second foray into international markets, following its joint venture with Ballymore Group to develop three large scale residential projects in London.

Chang was speaking to reporters today after the opening of the Red Carpet Bridge at the group's Eco Majestic township in Semenyih.

Eco Majestic is expected to have its first phase comprising 615 units completed by mid-2016.

Meanwhile, Chang said there would also be 4,000 units of affordable apartment units, starting from RM42,000 each, launched this year within the Eco Majestic development.

Looking for properties to buy or rent? With >150,000 exclusive listings, including undervalued properties, from vetted Pro Agents, you can now easily find the right property on Malaysia's leading property portal EdgeProp! You can also get free past transacted data and use our proprietary Edge Reference Price tool, to make an informed purchase.
Sydney Residential Project
SHARE
Facebook Twitter 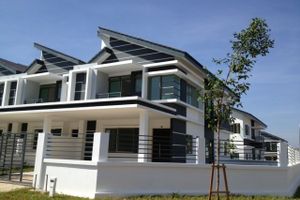 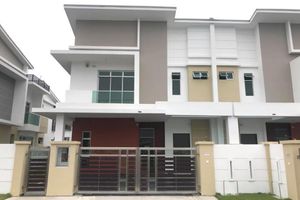