KUALA LUMPUR: Europe property investors, including those in the UK, have turned their attention to the logistics industry for more attractive returns, according to the London-based global real estate service provider Savills plc Spotlight report published in March 2015.

It found that the UK logistics industry attracted 54% more investments to £4.2 billion (RM22.7 billion) in 2014 — the year with the highest investment volume on record.

The Europe logistics industry investment volume rose 29% to £30 billion, almost reaching the record volume of 2007, and above the long-term average of £22.2 billion per year.

“Investors are attracted to logistics for many reasons, including the tendency to secure long-term leases from strong tenants. Also, logistics has cross-border operations.

“There are countless examples of retailers serving southern Europe from large warehouses in central European markets such as Poland or the Czech Republic,” the report cited.

There has also been a surge in take-up of smaller units for parcel delivery companies and online retail’s returns centre.

“Some reports suggest that up to 40% of products ordered online are subsequently returned to retailers. Large retailers need to create order from this chaos before the stock can be re-entered into the supply chain and resold,” the report noted.

Besides the boom of the global supply chain, the fast-growing online retailing business also results in new logistics space being required.

Savills predicted that 50 million sq ft of industrial property will be required in the UK to match the needs of the online retail sector.

“It is clear that demand for logistics space across Europe will rise even further.”

The Savills report stated that logistics investments will remain strong in key Western European countries but economic conditions will create value in the East.

The report also indicated that markets in which investments are currently low such as Bulgaria, Romania and the Baltic countries could offer investors alternative entry points to the European logistics market compared with other stock-starved markets.

This article first appeared in The Edge Financial Daily, on April 10, 2015. 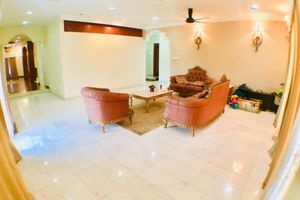 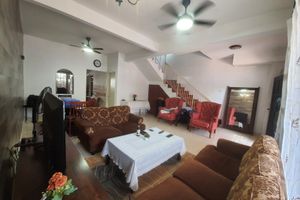 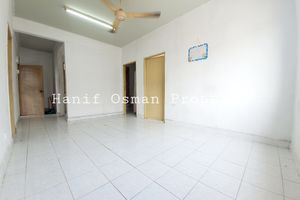 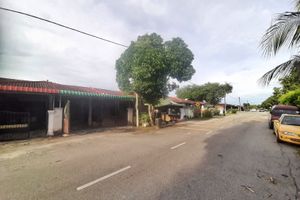