A tale of three markets THIS year will see acquisitions and mergers for some developers in Malaysia. This is based on observations I have made on the housing industry in three Asean markets in the past 12 months.

If we look at the demographics, we can safely say that the majority of the population are the young, and these are the people who are seeking to buy their first homes. The demand for starter homes will be high.

Last year, Bank Negara Malaysia was strict in enforcing its credit rulings. It is expected to continue doing so this year because of the country’s high household debts. Despite the high demand and the increasing supply of affordable homes, only half have been taken up. The government’s Perumahan Rakyat 1Malaysia (PR1MA) units and affordable housing built by private developers have only seen a 50% take-up as many potential homebuyers were unable to obtain housing loans.

This has led to relatively few transactions in the primary market. Although more developers will move towards the affordable segment this year, transactions will continue to be slow.

The housing industry worldwide saw a super boom in the last 10 years but most local developers failed to grab the opportunity to venture overseas. However, a few such as S P Setia Bhd, Eco World Development Group Bhd and Eastern & Oriental Bhd, did so with great success.

We can expect to see international developers coming into the Malaysian market and we will see mergers and acquisitions among local developers.

The Philippines has a population of 103 million and a land area of 300,000 sq km. This translates into a population density of 343 people per sq km.

According to 2015 statistics, there are 2.4 million overseas Filipino workers (OFW) at any one time. These Pinoys earn monthly salaries of US$1,800 to US$3,000. Each month, they send money back to their families, who then invest it in property.

This strong demand for housing has led a the construction and housing boom. Optimism that there will be a safer environment with the new policies of the new president, Rodrigo Duterte, will also contribute to the growth of the housing industry. Duterte’s policies will wipe out the huge drug problem and improve security for the people and investors. It will certainly attract more investors and encourage more OFW to continue remitting money.

The country’s seventh president — Joko Widodo, popularly known as Jokowi — has been consistent in promoting transparency and ridding the country of corruption.

In the past 10 years, the Corruption Eradication Commission has arrested nine former ministers, some of whom have been jailed, 19 governors, 46 mayors, 100 regents and regional councillors, three political party chairpersons and two central bank governors.

The tax amnesty provided for its citizens has seen huge amounts of hard cash being pumped back into Indonesia from the Singapore banking system and other offshore tax havens. This hard cash is being converted into property investment by investors searching for yields and returns. It will be a boom year for the property industry.

Last year, the government started preparing to change land laws to allow international investors to purchase property. These new laws are expected to be introduced this year, allowing foreigners to take up “30 years plus 30 years” of leasehold stratified properties. Thus, foreigners will be able to purchase stratified properties such as condos and apartments in certain locations.

The government has also introduced a campaign to invite international investors into the country. It wants investors to live, work and set up businesses here.

This will directly compete with Malaysia’s property market on two fronts —business and MM2H (Malaysia My Second Home). We must note that Indonesia is a large and diverse country that has a lot to offer foreigners looking for a place to retire and enjoy an adventurous lifestyle. The country offers mountain climbing, diving and many other activities in a green environment.

Entrepreneurs and industrialists will also choose to go to Indonesia because of its larger population. Over the last decade, many Singapore government-linked companies such as Keppel Land Ltd and CapitaLand Ltd have purchased prime buildings en bloc in Jakarta. They have also entered into joint ventures with local landowners and property developers to build over 20 large developments all over Indonesia.

Based on these observations, I expect to see international developers and corporations merging with or taking up equity positions in over 10 local Malaysian developers that missed the opportunity to move aggressively overseas during the property boom here. These local developers could have utilised their large revenues to venture overseas but now, the market is sluggish and their debt ratios have risen. Sadly, they are now susceptible to developers from neighbouring countries that are seeing robust growth in their property markets.

We can expect these developers from China, Indonesia, Thailand and the Philippines to bring a breath of fresh air into the market.

Michael Geh is senior partner of Raine & Horne International Zaki + Partners Sdn Bhd. He is a board member of FIABCI International Real Estate Federation and vice-president of its Malaysian chapter. 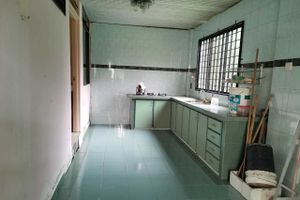 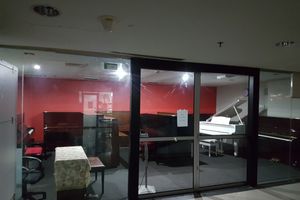 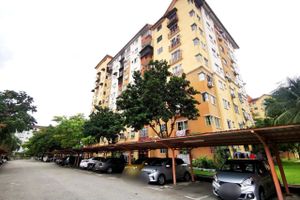 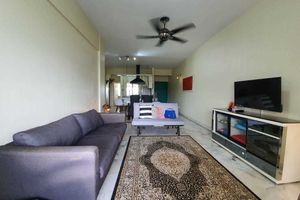 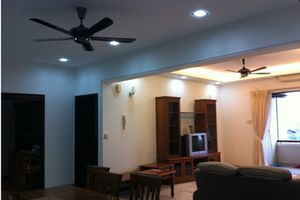 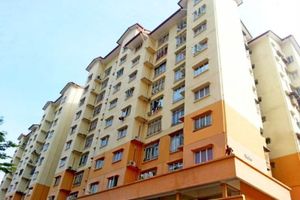 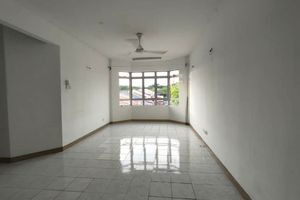 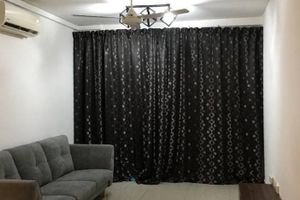 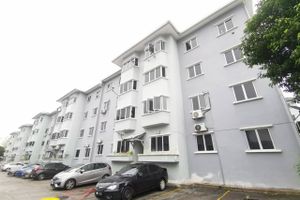 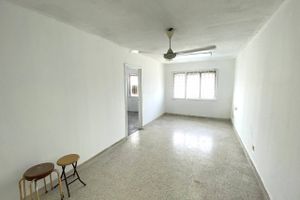