Developers have submitted bullish bids in state tenders since mid-2016. Notably, GuocoLand’s top bid of S$1,239 (RM3,920) psf per plot ratio (ppr) for the Martin Place site in June 2016 was the highest unit land price for a pure residential site sold in the government land sales programme. The break-even price for the site would be S$1,800 to S$1,900 psf.

Just three months after the sale of the Martin Place site, a private housing site on Fernvale Road attracted a top bid of S$517 psf ppr from Sing Development and Wee Hur Development. The price was 17% higher than the S$443 psf ppr paid in August 2014 for a neighbouring site that is currently being developed into High Park Residences. With the break-even price projected to be S$950 to S$1,050 psf, the launch price for the new condominium on the site could be over S$1,100 psf. Prices at High Park Residences, meanwhile, have averaged $989 psf.

Recent land sales paint a rosier picture for the Singapore residential market after more than three years of declining prices. The bullish bids would mean that the average development cost will be elevated and, under normal circumstances, this would translate into higher selling prices for new launches. Any upside in price, however, is likely to be modest as buyers remain price-sensitive, and the impact on the overall market may be limited as it is just one of the many variables in the equation.

The resale market, meanwhile, continues to be mired in a slew of challenges. Amid elevated supply and slower population growth, monthly rents for one-bedroom condo and apartment units fell 7% y-o-y on estimate between 4Q2015 and 4Q2016 across market segments. Rents for two-bedroom units were down 3% y-o-y in the high-end segment and 6% y-o-y in the city-fringe and suburban areas over the same period. The change was computed based on average rents at apartments and condos with at least five contracts in each quarter. Meanwhile, the US Federal Reserve is expected to increase rates three times this year, which would dent mortgage affordability.

Curious how much you can borrow? Use LoanCheck to get your maximum loan eligibility from various banks, or LoanReport to get a FREE CTOS/CCRIS credit report.
Singapore GuocoLand Martin Place Fernvale Road Casa Merah
SHARE
Facebook Twitter 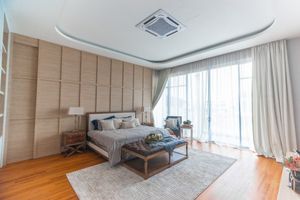 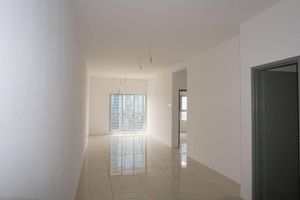 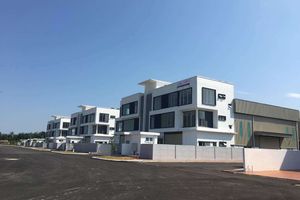