As at Jan 31, 2017, the total contracted sales from EWI’s four projects are approximately £1.2 billion.

EWI made its trading debut on Bursa Malaysia on Monday, opening at RM1.31 – some 11 sen higher than its retail offer price of RM1.20.

In a media statement, GuocoLand says this marks “the beginning of a strategic partnership” with Eco World Development Group Bhd (ECB), a leading Bursa-listed property developer.

GuocoLand and ECB are the two largest shareholders in EWI, with each holding an equal 27.0% stake.

The retail offering to the Malaysian public was oversubscribed by 8.87 times.

“Our strategic partnership with EWB in EWI represents concrete progress on our venture into the UK and Australia, to grow our business beyond Asia,” says GuocoLand Group President and CEO, Raymond Choong.

“With the joint support of GuocoLand and EWB, EWI will be better positioned to grow its business in the two large and exciting markets,” Choong adds. 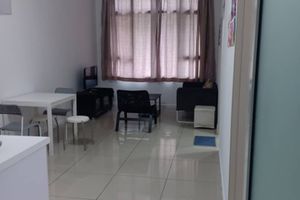 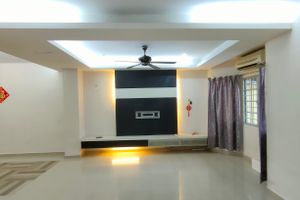 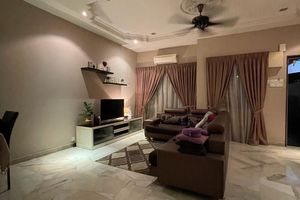