MK Land said the income taxes and penalty imposed by the IRB is in relation to gains from disposal of land held under investment properties in the year of assessment 2009, which the IRB said should be treated as revenue in nature, and not capital.

The property developer added that the IRB has also “disregarded the five years’ time barred period to raise the said assessments in respect of the land disposal”, and “has disallowed certain development costs on the basis that these are only provisions and the amounts have yet to be paid”.

Based on advice obtained from both tax consultants and solicitors of Saujana Triangle, the group is of the view that the land sales of the investment properties are capital transactions which are liable to real property gain tax (RPGT) in the assessment year 2009.

The group also stated that the notices of assessment raised by the IRB are “statute barred and erroneous in law”, and that the accrual of development costs have been “allowed according to accounting standards and [the] IRB’s public ruling on property development”.

“Saujana Triangle disagrees with assessments raised by the IRB and will appeal accordingly,” said MK Land.

RPGT, which is a form of capital gains tax that is imposed on property disposal gains, was suspended during the global financial crisis between 2007 and December 2009. It was subsequently reinstated in 2010, but at much lower rates than those prevailing prior to 2007.

MK Land is not the only company to have found themselves in trouble with the tax department of late. On May 9, Country Heights Holdings Bhd executive chairman and major shareholder Tan Sri Lee Kim Yew had his fixed deposits amounting to RM126 million placed in a foreign-owned bank, seized by the IRB.

MK Land shares closed down one sen or 3.1% to 31.5 sen yesterday, bringing a market capitalisation of RM379.45 million.

This article first appeared in The Edge Financial Daily, on May 23, 2017. 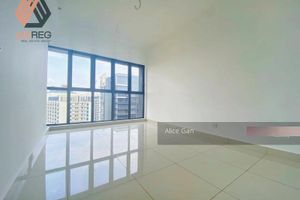 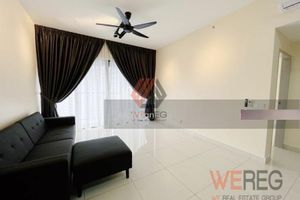 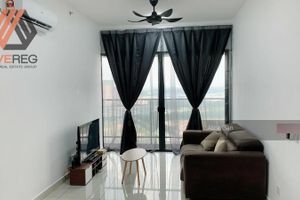 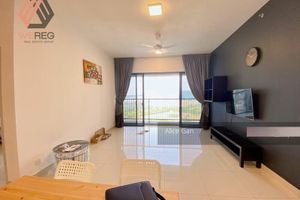 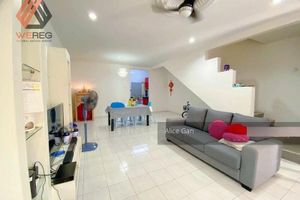 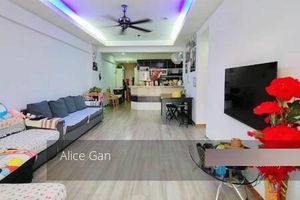 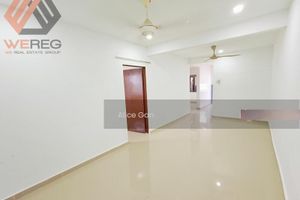 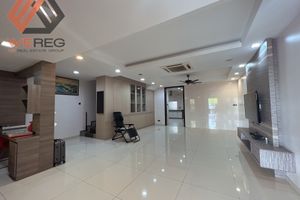 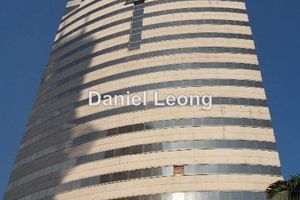 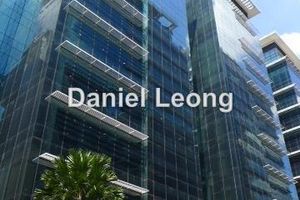 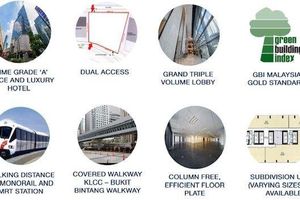 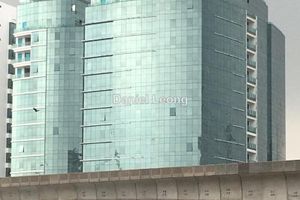 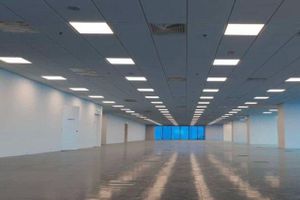