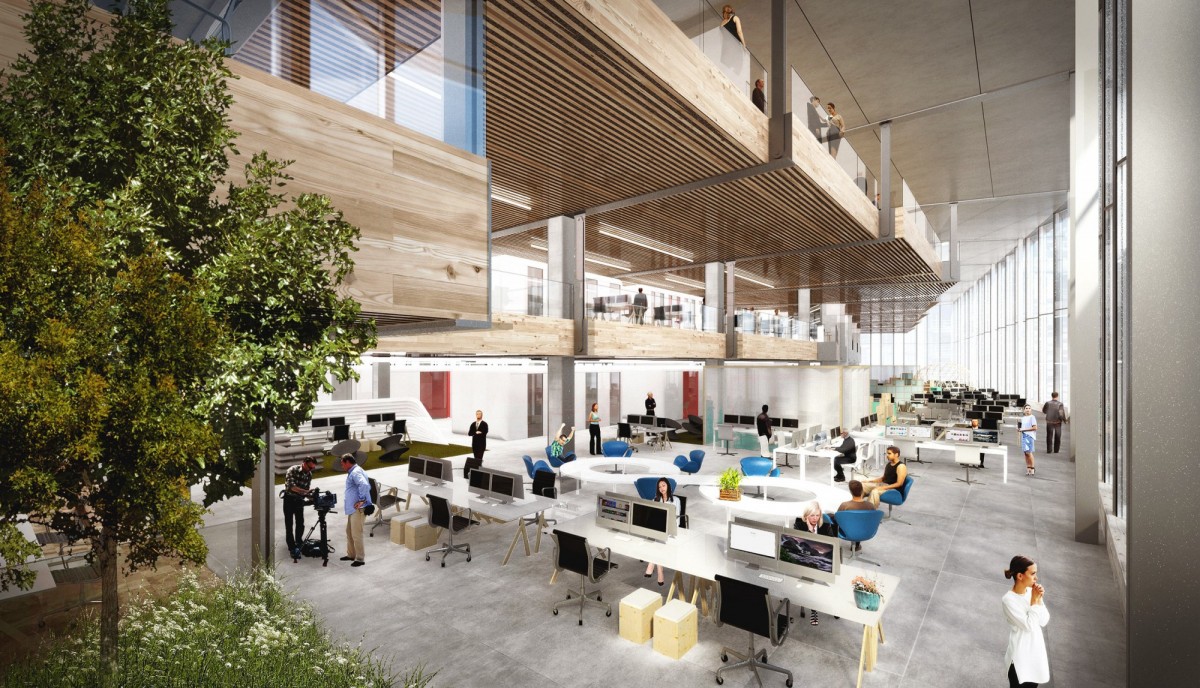 According to the report, the building will stand 11 storeys tall and stretch parallel to the platforms of London’s King’s Cross railway station.

“Combined with Google’s current King’s Cross office and a third building that the company also plans on moving into the area, it will form a new campus that will house 7,000 Google employees,” the report stated.

“The area is a fascinating collision of diverse building types and spaces and I can’t help but love this mix of massive railway stations, roads, canals and other infrastructure all layered up into the most connected point in London,” said Thomas Heatherwick as quoted in the report.

“Influenced by these surroundings, we have treated this new building for Google like a piece of infrastructure too, made from a family of interchangeable elements which ensure that the building and its workspace will stay flexible for years to come,” he said.

Australian construction firm Lendlease has been selected as the main contractor for the project.

“With our global construction experience, we are confident this will be as distinctive as everything else Google does,” managing director of Lendlease’s construction business in Europe Neil Martin had said in a statement back in February.