KUALA LUMPUR (Nov 2): Shares of Ekovest Bhd rebounded today on bargain hunting after a sharp fall yesterday, rising as much as 6.3% in early trade.

The counter, one of the top active stocks of the day, opened one sen higher from yesterday’s closing price of 95 sen, before appreciating further to hit an intraday high of RM1.01 in early trade.

Ekovest lost as much as RM456 million in market capitalisation yesterday, with its shares falling by 12 sen or 18.1% to its lowest closing price since Dec 29 last year — after it proposed to acquire 62% stake in Iskandar Waterfront City Bhd (IWCity).

On Tuesday, Ekovest announced its executive chairman and major shareholder Tan Sri Lim Kang Hoo had proposed the group acquires the stake for RM1.50 per share or RM777.84 million, or via a one-for-one share swap deal between Ekovest and IWCity.

Under the new proposal, Lim is now planning to take IWCity private. He currently holds 38.35% of IWCity through IWH, and also holds a 32.38% stake in Ekovest. — theedgemarkets.com 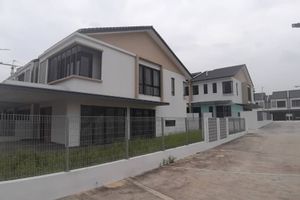 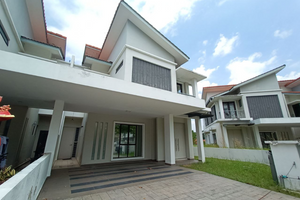