Where are shopping centres heading in the digital era? 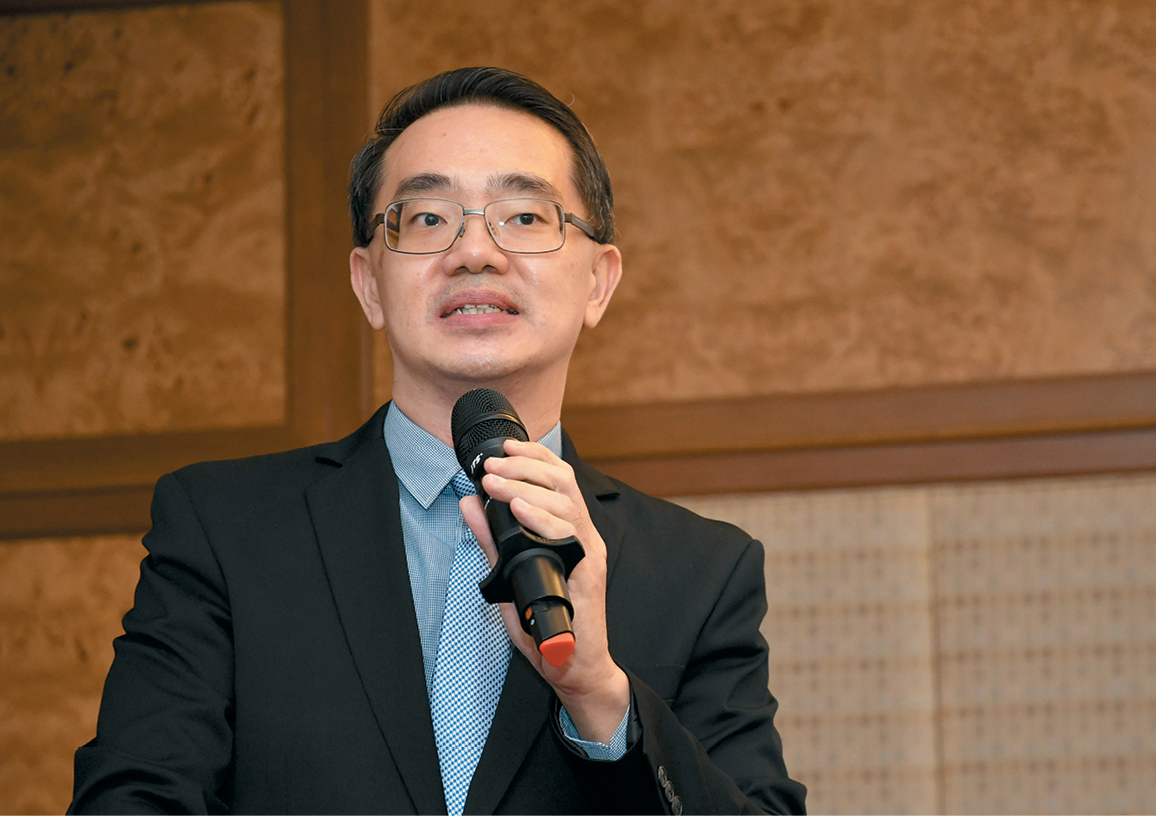 The world’s biggest online shopping festival, 11.11 Global Shopping Festival organised by Alibaba Group Holding Ltd in conjunction with Singles’ Day on Nov 11, made headlines around the world when it generated a record high gross merchandise volume (GMV) worth US$25.3 billion (RM106 billion) in just one day.

GMV is a term used in online retailing to indicate the total sales in dollar value for merchandise ordered within a certain time frame.

Hamburg-based online statistics company Statista predicts that Malaysia will record US$1.07 billion revenue from e-commerce in 2017 which is an estimated annual growth rate of 18.7% (2017 to 2022) resulting in a market volume of US$2.5 billion by 2022.

These positive growth predictions about the online retail industry have raised concerns that it is threatening businesses done through brick-and-mortar stores.

The future of malls

According to a Future of Shopping survey carried out by EdgeProp.my from Nov 3 to 13, only 6% of 168 respondents never shopped online. The majority of respondents (55%) said they sometimes shopped online while another 39% were more certain and replied that they definitely did shop online. 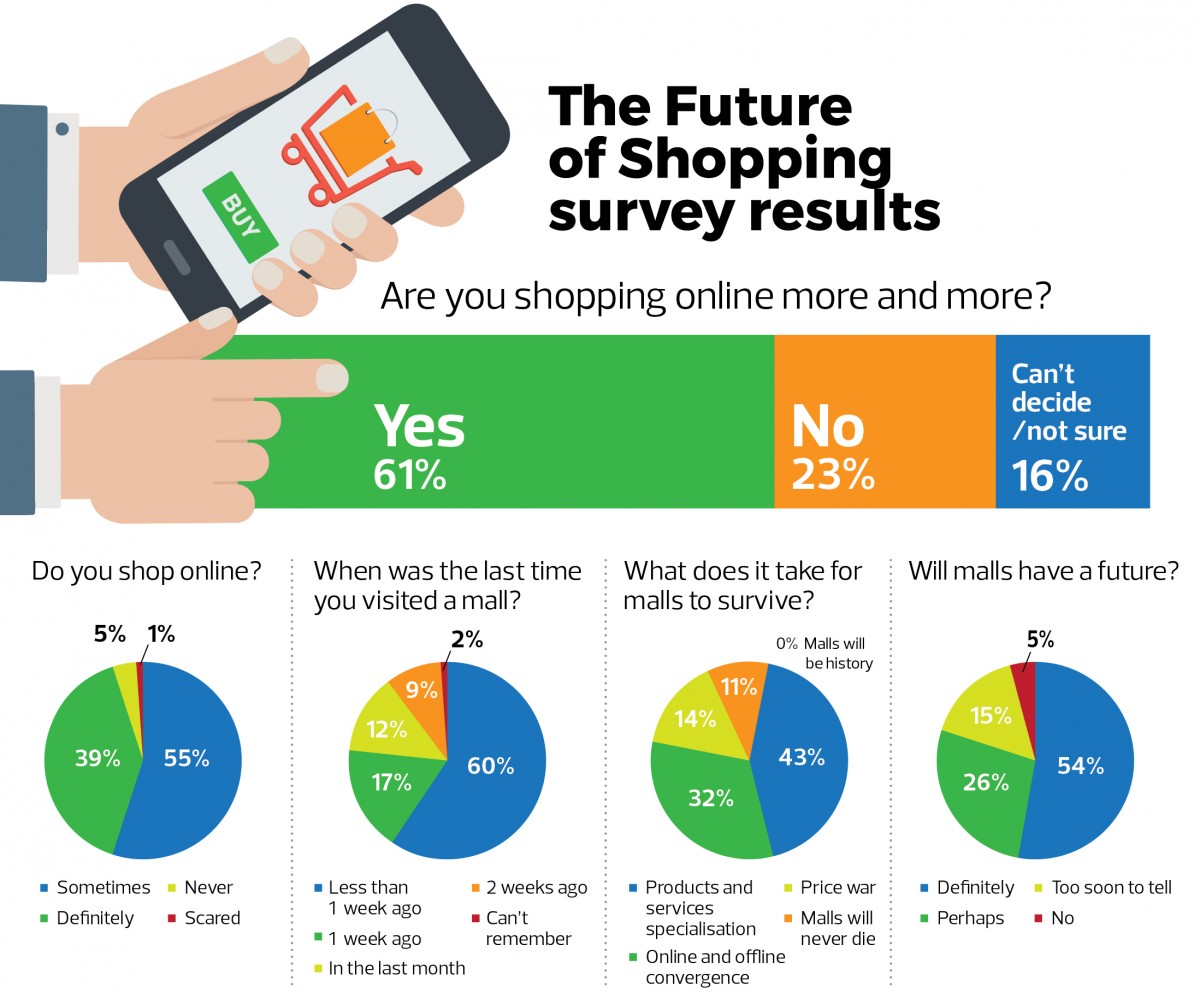 Henry Butcher Retail managing director Tan Hai Hsin says although online retail has grown, it has not significantly threatened the retail mall business in Malaysia, at least for now.

This is indicated in the EdgeProp.my survey results which revealed that the top reason for visiting the mall is to frequent the F&B (80%) outlets there, followed by grocery shopping (65%) and to go to the movies (60%). 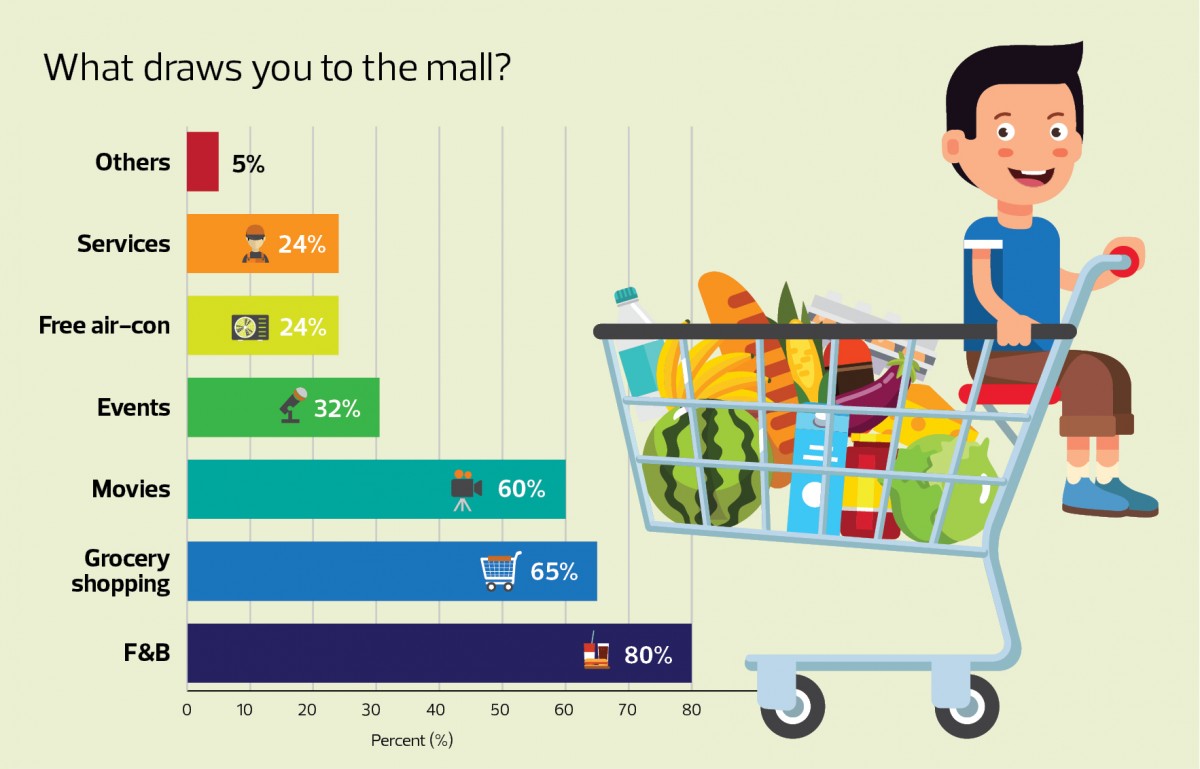 “Visiting shopping centres is part of the Malaysian consumer lifestyle, especially during weekends. It is a family outing, a place for gathering with friends, a movie day, a relaxation spot with free air-conditioning, and an exciting and feel-good place. It is a one-stop centre for grocery shopping, fashion buying, dining and entertainment,” Tan says.

He adds that the “multi-functional” role of shopping malls is key to their survival amid strong growth of online retail.

Stratos Consulting Group Sdn Bhd managing director Tina Leong shares a similar view that there are shopping malls that continue to perform well despite the rising popularity of online shopping.

“Some shopping malls have continued to perform commendably well, not only their restaurants and entertainment outlets, but also other types of shops, including fashion. One could argue that whilst online sales have impacted retail sales in malls to some extent, the greater impact has been from Malaysia’s economic downturn,” she says. 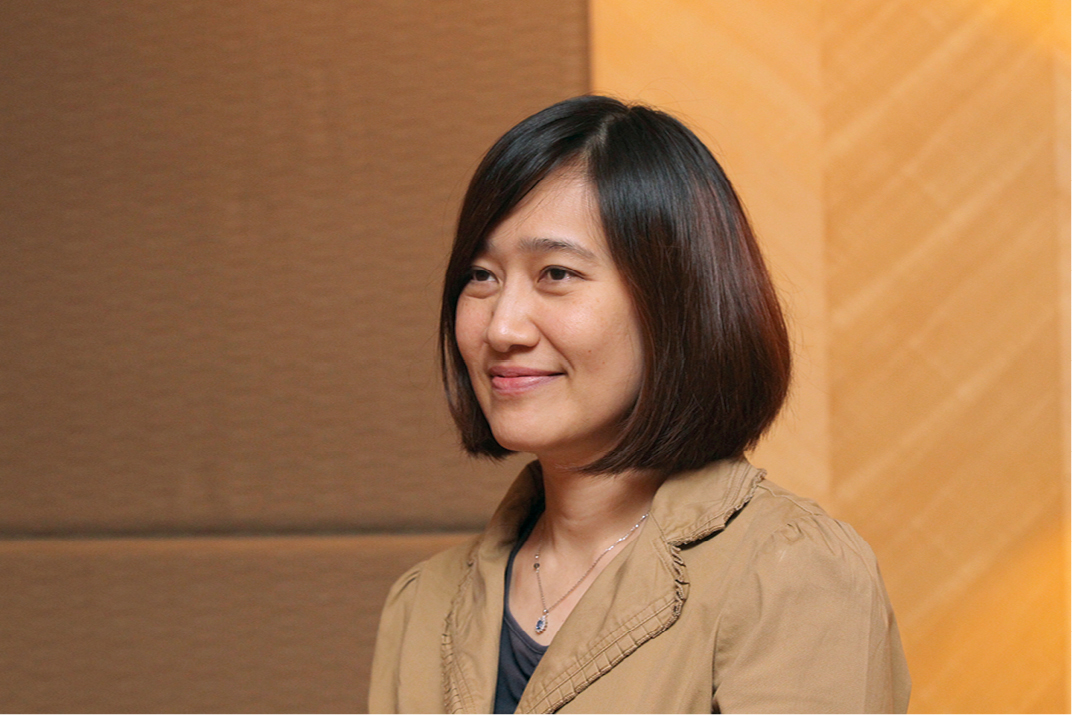 The consultants’ view is aligned with EdgeProp.my’s survey results as more than half of the respondents (54%) said they were confident that malls would continue to thrive. Only 5% believed that malls would not have a future.

“Moving forward, we foresee shopping malls in Malaysia evolving or innovating further to cater to the social and communal aspects of living; and to the change in people’s lifestyles,” Leong concludes.

Meanwhile, Henry Butcher’s Tan also believes that while the online retail trend will continue to grow, it will not replace brick-and-mortar retailers.

“One of the reasons is that traditional retailers in Malaysia are already introducing online facilities as an alternative distribution channel to their customers. Secondly, there is a trend among pure-play online retailers to set up physical stores because their loyal customers tell them that they still want to feel and try their products.

“Successful retailers in the future are the ones who are able to sell their products through multiple channels, including through physical stores, desktop, tablet and mobile phones,” Tan concludes.

Curious how much you can borrow? Use LoanCheck to get your maximum loan eligibility from various banks, or LoanReport to get a FREE CTOS/CCRIS credit report.
Online shopping Shopping centres Digital Global Shopping Festival Alibaba
SHARE
Facebook Twitter 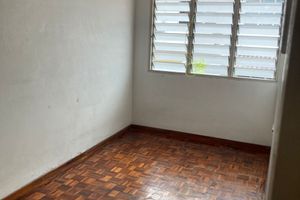 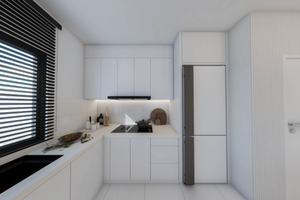