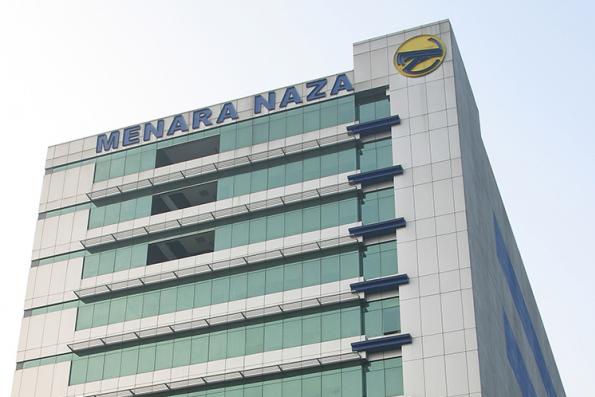 This year, it is targeting lower sales of RM745 million amid overall weak consumer sentiments.

"We will focus on sales from the Met 1 component located in KL Metropolis; an en-bloc office tower; TTDI Sentralis, a mixed-use development located in Shah Alam and from the soon-to-be-launched TTDI Ayana residential development at Kwasa Damansara,” said its executive director and chief operating officer Datuk Idzham Mohd Hashim in a statement last Friday.

Nevertheless, Naza TTDI is upbeat for the future as it has RM1 billion worth of unbilled sales that will help it stay ahead.

In terms of the property market outlook, Idzham opines that there is likely to be an incremental pickup during the second half of 2018, as there is still market demand especially from the middle-income group.

“We have a growing middle class in Malaysia that would require homes in the coming years. Although the property industry is competitive, developments with good location and design would be able to reap greater success.

"We are now focused on going to market with developments that have the right location, innovative design and offer better value for our customers,” he added.

He also noted that with an average GDP growth of 4.78% from 2000 to 2017, Malaysia’s socio-economic condition is stable enough to sustain its competitive edge in the current soft economy.

On Naza TTDI's part, it will be launching TTDI Ayana in the second half of 2018, which has a GDV of RM400 million. Spanning 12.7 acres, the former rubber plantation will be developed into a luxury development comprising 212 condominium units and 112 townvillas. The units start from 1,421 sq ft to 3,090 sq ft.

According to Naza TTDI, 55% of the land devoted to on-ground vegetation. — theedgemarkets.com