KUALA LUMPUR (Feb 22): Shares in JAKS Resources Bhd continued to fall for a second straight day yesterday as the company proceeded to file an injunction with the High Court here to restrain Star Media Group Bhd from receiving the proceeds of a RM50 million bank guarantee.

The stock touched an intraday low of RM1.75 in early trade yesterday before closing at RM1.76, two sen or 1.12% lower than the previous day. A total of 1.88 million shares were traded.

In a filing with Bursa Malaysia yesterday, JAKS Resources said the solicitors of JAKS Island Circle Sdn Bhd (JIC), an indirect 51%-owned subsidiary of JAKS Resources, has filed an injunction with the High Court in relation to the bank guarantee.

Star Media share price also declined for a second straight day to close at its intraday low of RM1.33 yesterday, down three sen or 2.21% from the previous day’s closing. A total of 1.07 million shares were traded.

Over the period of the two days, JAKS Resources share price fell by 4.3%, while Star Media dropped by 2.9%.

Despite the recent decline, JAKS Resources share price gained by 34.4% over the past year and at the current level, it has a market capitalisation of RM871.2 million.

Star Media, on the other hand, has seen its share price decline by 32% over the past year and its market cap falling below the RM1 billion level to RM996.1 million.

On Monday, JAKS Resources announced that it had instructed its solicitors to file an injunction in the High Court to restrain two financial institutions from releasing the bank guarantee to Star Media related to an agreement for the purchase of a piece of land in Section 13, Petaling Jaya for RM135 million.

The bank guarantee was made as security to ensure JIC completes and delivers Tower A, a 15-storey office block, to be constructed on the land within three years from the vacant possession date or the date of approval of the plans for the tower.

The RM50 million bank guarantee comprises guarantees of RM25 million each from two financial institutions. One guarantee expired on Feb 15 and the other will be expiring on April 15 unless an extension is granted.

In response, Star Media had on Tuesday said under the sale and purchase agreement, the company had the right to make a demand on the bank guarantee from the financial institutions as JAKS Resources had failed to deliver vacant possession of Tower A by the stipulated deadline.

This article first appeared in The Edge Financial Daily, on Feb 22, 2018. 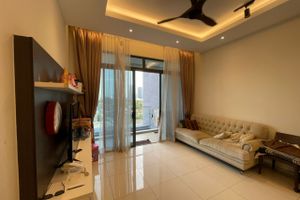 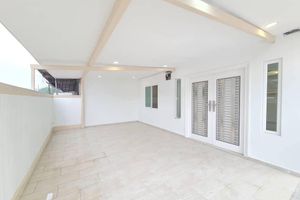 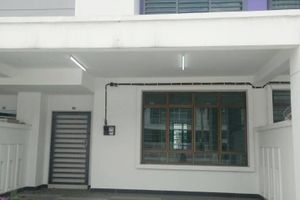