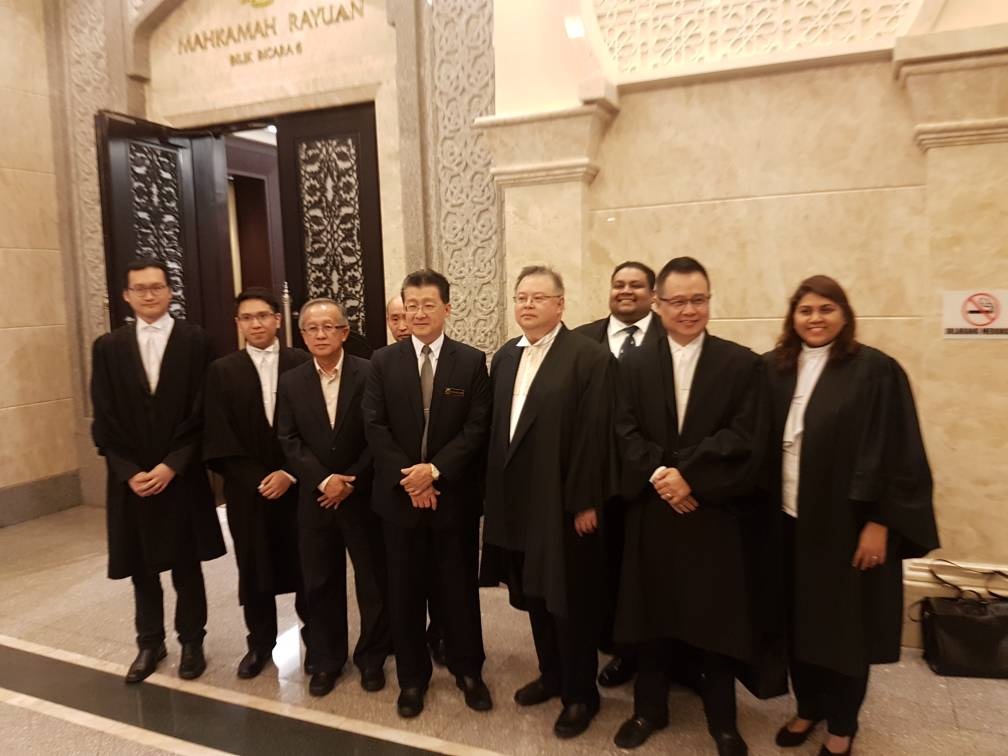 PETALING JAYA (March 30): The Ministry of Urban Wellbeing, Housing and Local Government must give homebuyers the right to be heard before developers are given an extension of time (EOT) to complete a project, the Court of Appeal ruled today.

The landmark decision will have far-reaching consequences for homebuyers whose properties are delivered late — as at April 3, 2017, the ministry had issued 304 EOTs to developers, without specifying the number of homes that fall under the affected projects, reported Malaysiakini.

“We are happy with the landmark decision by the Court of Appeal. The decision is a victory to all house buyers. It is in line with our mission of protecting the interest of house buyers. This is a matter of public interest,” National House Buyers Association (HBA) secretary-general Chang Kim Loong told EdgeProp.my.

“We brought this up because the Minister [of Urban Wellbeing, Housing and Local Government] had been led by the developers, who shared their alleged hardship, and request for EOTs on the threat of alleged possible abandoning of the project due to financial difficulties. Financial difficulties, if any, are a business risk. If you run into losses, do not pass the buck onto homebuyers."

The case was brought by 104 homebuyers against the Ministry of Urban Wellbeing, Housing and Local Government and developer BHL Construction Sdn Bhd.

This decision is the latest in a three-year legal battle by the 104 house buyers, who were represented by 12 lawyers with Datuk Andy Wong as lead counsel, who undertook the case pro bono. 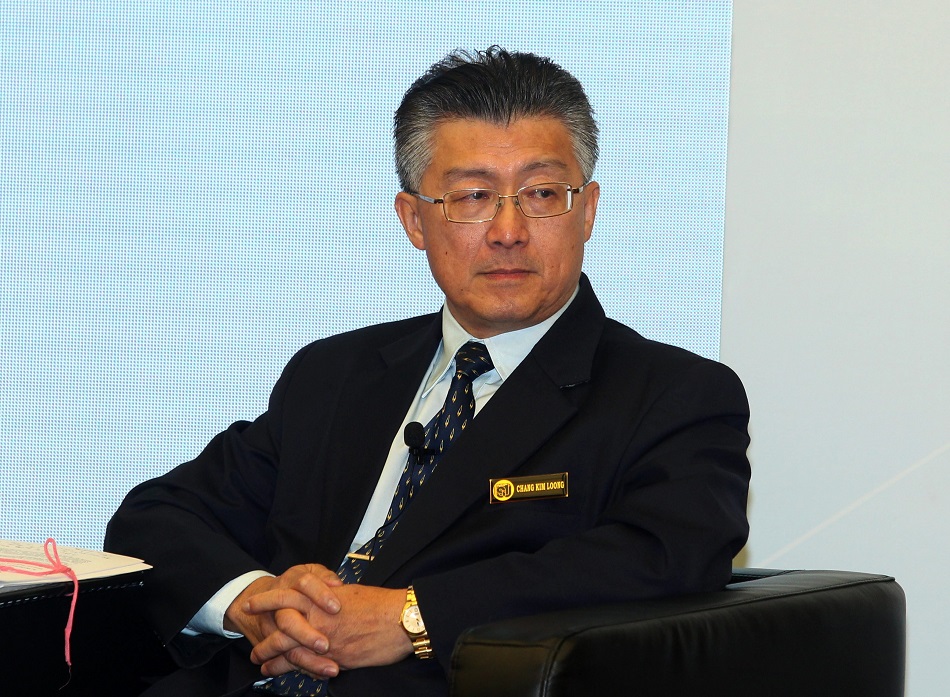 The buyers filed the judicial review application on July 2016, challenging Regulation 11(3) and also the EOT issued on Nov 17, 2015.

Malaysiakini reported that a three-member panel unanimously ruled that homebuyers must be consulted before the developer applies for an EOT.

The panel, which was led by Justice Datuk Wong Dak Wah that also comprised Justice Datuk Harmindar Singh Dhaliwal and Justice Datuk Hasnah Mohamed Hashim, had also ruled that the EOT granted to BHL Construction for 12 months is null and void as it was not signed by the controller of housing, but by a person named N Jayaseelan, in broad grounds read by Justice Harmindar.

"Since the minister did not file any affidavit to provide some clarity, the contention that the minister was not the one who made the decision has merit and cannot be dismissed lightly.

"We are, therefore, of the view that the order as contained in the Nov 17, 2015, letter, was made without jurisdiction and ultra vires to the Act. Accordingly, we hold that the order in the said letter is a nullity and of no effect," said Justice Harminder.

Real Estate and Housing Developers Association (Rehda) deputy president Datuk Soam Heng Choon said the decision, particularly on the ruling over Regulation 11(3) not being ultra vires, was consistent with the association’s view.

“Typically, developers will ask for a longer construction time upfront from the ministry, where they will have to go through a rigorous review process with committees in the ministry. “There is a caveat, where if there is serious force majeure, then we will request for the EOT,” he explained to EdgeProp.my.

“Developers should not abuse the EOT,” he stressed.

Justice Harmindar also said that as the buyers are a group that can be easily ascertained, they should at least be notified of the developer’s application for EOT to complete the project, and given a reasonable amount of time to state their views before any decision is made.

HBA’s Chang said: “The minister must listen to the plight of homebuyers too whose plans will be derailed if the development is handed over late.

“There is currently no opportunity for house buyers to contest or appeal against the EOT — they only find out once the letter is delivered to them. This should be changed to give them an opportunity to speak.

“With the Court’s decision, the buyers now got the right to be heard.”

Looking for properties to buy or rent? With >150,000 exclusive listings, including undervalued properties, from vetted Pro Agents, you can now easily find the right property on Malaysia's leading property portal EdgeProp! You can also get free past transacted data and use our proprietary Edge Reference Price tool, to make an informed purchase.
Ministry of Urban Wellbeing Housing and Local Government Developers EOT Court of Appeal Rehda
SHARE
Facebook Twitter 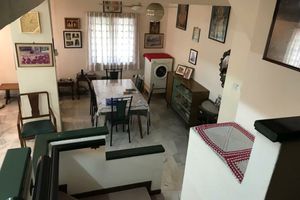