PETALING JAYA (June 1): Segambut MP Hannah Yeoh agrees with the cancellation of the third mass rapid transit line (MRT 3), but has suggested that the government direct funds to improving the bus services in parts of her constituency.

“I agree with the cancellation of MRT 3 for now. We should study the pros and cons of existing MRT & LRT use and its effectiveness in reducing jam,” she said on Facebook today.

“Bus services will avoid building more structures at Mont’Kiara area. [There are] already multiple layers of flyovers there.

“Jalan Duta, Mont’Kiara, Sri Hartamas, Pusat Sains Negara, Bukit Kiara and Pusat Bandar Damansara are in need of public transportation because of the high density of population there.”

She also criticised the current ridership of the light rail transit as “half baked” owing to lack of parking facilities and a not-extensive feeder bus service.

“So many still end up driving,” she noted.

Yeoh also urged the Transport Ministry to review toll charges around the Klang Valley as a comprehensive move to maximise usage of existing roads and infrastructure. 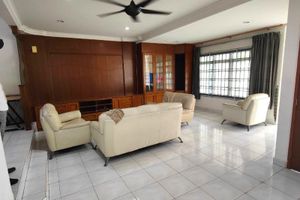 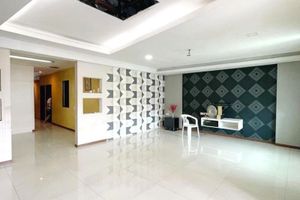