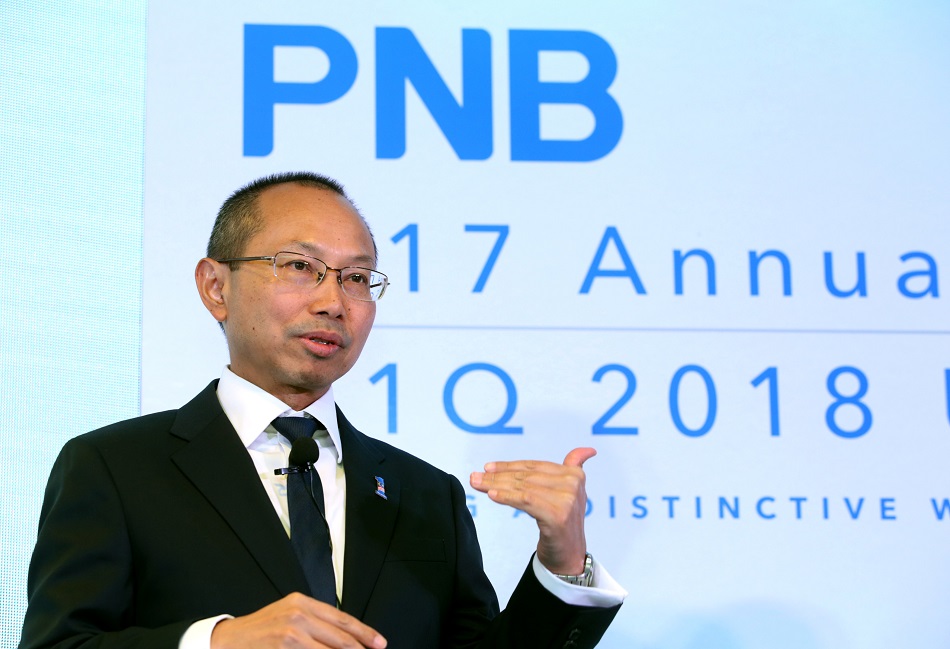 In a telephone conversation with The Edge Financial Daily, an official from PNB said it had no comment because the reports carried by several media outfits were “just speculations”.

According to a local daily, which quoted sources, 54-year-old Abdul Wahid is said to be negotiating exit terms at both PNB and Sime Darby Property Bhd where he holds the chairman’s post. Sime Darby Property has also declined to comment, saying it does not comment on speculation.

For Sime Darby Property, if Abdul Wahid’s resignation materialises, the board can be expected to undergo a second round of changes following the demerger from Sime Darby Group Bhd in November last year. Over the years, Abdul Wahid has held several high-ranking positions in government-linked corporations (GLCs) including those of managing director and chief executive officer (CEO) of United Engineers (M) Bhd and Telekom Malaysia Bhd, and president and CEO of Malayan Banking Bhd before being seconded by former prime minister Datuk Seri Najib Razak who made him a minister in his department.

Speculation over his departure from PNB, where he was appointed on Aug 1, 2016, may have its root in Abdul Wahid’s open letter supporting the goods and services tax (GST), published just two days before the 14th general election. Abdul Wahid wrote that Pakatan Harapan’s aim of abolishing GST would leave the government with three options that could hurt the economy. These are higher income tax or introducing a new tax such as capital gains tax, reduce spending, including development expenditure, and increasing the country’s fiscal deficit to 5%.

His comment was criticised by Council of Eminent Persons member Tun Daim Zainuddin who said then that Abdul Wahid and Khazanah Nasional Bhd board member Tan Sri Andrew Sheng, who made similar observations about the GST, are paid employees of government-linked institutions. “They should just stick to PNB and Khazanah, get their salary and leave the economy to the new government to run as we have far better experts. Abdul Wahid and Sheng are trained by International Monetary Fund and World Bank,” Daim said on May 8.

This article first appeared in The Edge Financial Daily, on June 22, 2018.