T7 Global surges after ECRL ‘gets a reprieve’ 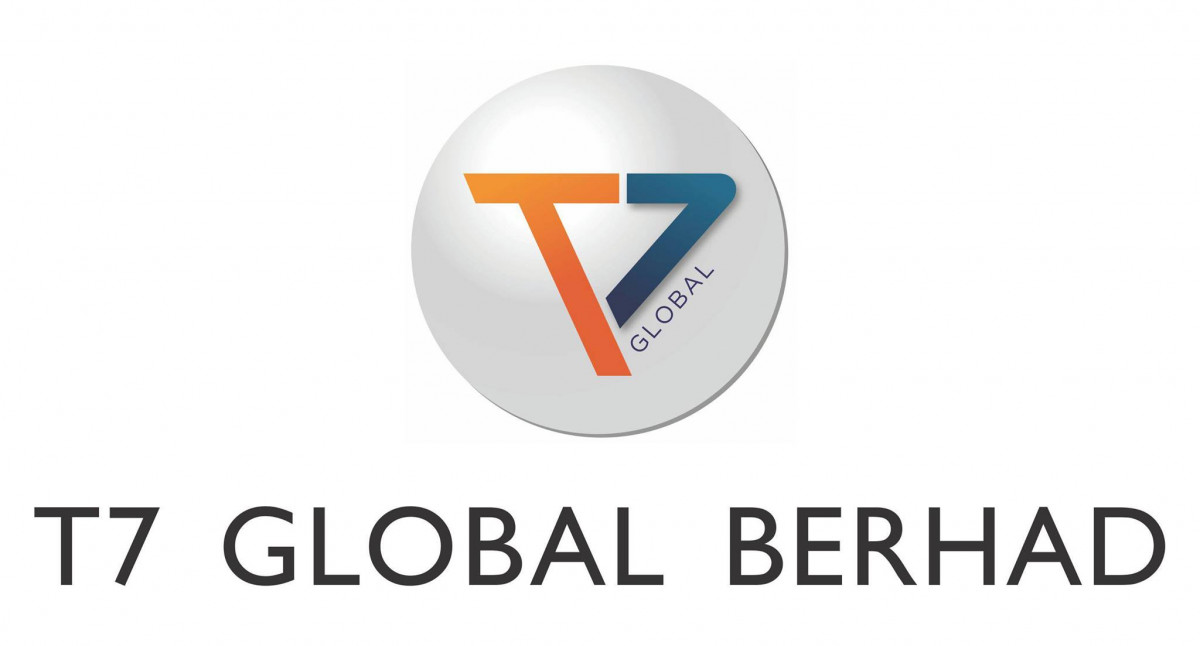 KUALA LUMPUR (June 26): T7 Global Bhd’s share price surged by as much as 34.5% yesterday after a news portal reported that the controversial East Coast Railway Link (ECRL) project had been given a reprieve by the government.

Profit-taking, however, reduced the gain to eight sen or 19.1% with the counter closing at 50 sen after hitting an intraday high of 56.5 sen.

Some 30.9 million T7 Global shares changed hands, about eight times more than the stock’s 200-day average volume of 3.9 million shares, indicating a surge of interest in the company.

On Saturday, The Malaysian Insight reported that Finance Minister Lim Guan Eng had cited the ECRL as one of the megaprojects that are currently in a renegotiation phase, while the Kuala Lumpur-Singapore high-speed rail is being reviewed.

“A review means that it may not go on, that it may be deferred. Renegotiating means we are talking about pricing,” Guan Eng was quoted as saying. The market has taken the report as a positive development for the ECRL, which was criticised by the prime minister prior to the May 9 general election. Tun Dr Mahathir Mohamad then described the ECRL contract as “strange” as it involved a Chinese bank providing a RM55 billion loan for Malaysia to build the ECRL, but with the money kept in China.

“That [ECRL] contract is strange,” Dr Mahathir said in an interview with The Edge Malaysia weekly at the end of last month. “The contractor must be from China and the lending is from China. And the money is not supposed to come here, but [kept abroad] to pay the contractor in China.”

Dr Mahathir also noted that payments to China Communications Construction Co Ltd (CCCC) are not on the basis of work done, but according to a predetermined timetable, which is also not normal. The contractor of the project is China’s state-owned CCCC and the loan is from the Export and Import Bank of China.

However, with Guan Eng pointing out that a renegotiation is in place as RM20 billion of the project cost has been paid, interest on companies involved in the ECRL has return.

T7 Global had inked a memorandum of understanding with Terengganu state-linked corporation Eastern Pacific Industrial Corp Bhd (EPIC) and CMC Engineering Sdn Bhd, a bumiputera company, to form a consortium to undertake the construction of the ECRL’s Terengganu parcel.

“We welcome any review by the new government, but we are still actively pursuing the construction of the project together with EPIC as previously announced,” T7 Global executive deputy chairman Tan Sri Tan Kean Soon told The Edge Financial Daily when contacted.

The group’s share price has been volatile, falling by 21.5% to 36.5 sen from 46.5 sen after the May 9 polls, but witnessed a steady recovery following news that Berjaya Corp Bhd founder and executive chairman Tan Sri Vincent Tan had emerged as a substantial shareholder of T7 Global, with the acquisition of 21 million shares or a 5.04% stake. Tan was among some of the entrepreneurs that had been very successful under Dr Mahathir’s 22-year reign prior to his retirement in 2003.