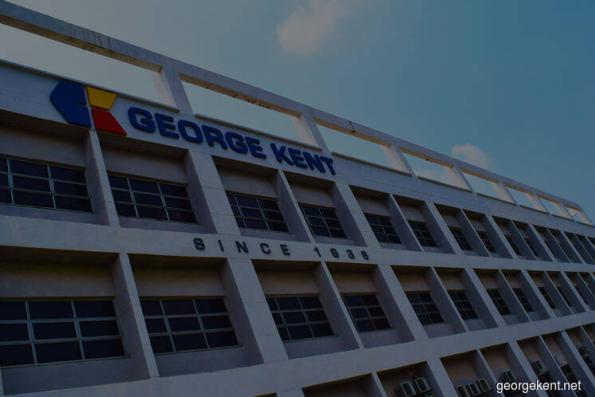 Maintain outperform with an unchanged target price (TP) of RM2.20: Last Thursday, the finance ministry (MoF) gave the green light for the construction work on light rail transit 3 (LRT3) as it managed to lower the total cost from RM31.6 billion to RM16.6 billion after working relentlessly with George Kent-MRCB (GKENT-MRCB) joint venture (JV) to come up with the cost reduction plan within a short span of time.

We are positive on the news as it provides clarity to the market on the fate of LRT3 which could be shelved due to its high cost.

However, management indicated that they are still working closely with the government on the Project Delivery Partner (PDP) structure which has yet to be finalised.

As for its metering division, it owns the largest brass forging plant in Southeast Asia, East Asia with a capacity of three million meters per annum which are exported to 42 countries and also used locally where they managed to clinch a RM45 million contract to supply water meters to Selangor over two years.

Apart from traditional brass meters, we believe that its proprietary Automated Meter Reading (AMR) or SMART Metering solution would be the next big hit for the sector as it could assist the government in resolving non-revenue water issues in the future given its ability to provide customers with real-time access to water consumption data.

We believe that with demand outstripping supply, we do not rule out that its metering division could potentially grow faster than our assumed 10% growth in financial year ending Jan 31, 2019 (FY19).

Currently, its outstanding order book inclusive of LRT3 stands at RM5.3 billion (based on previous budget of RM9 billion). While the GKENT-MRCB JV is still in discussions with the government on the PDP structure, we believe that their outstanding order book would be revised upwards as the current cost for LRT3 now stands at RM16.6 billion as compared to our assumptions of RM9 billion.

To recap, we highlighted in our previous report dated June 13, 2018 that we are expecting the total cost for LRT3 to hover closer to RM14 billion to RM15 billion, and unlikely to be scrapped.

We laud the government for its relentless hard work and ability to conclude the revised plan for LRT3 within a short span of time for the benefit of the rakyat as the new line is expected to serve a population of two million upon completion.

As for its metering division, the management is actively looking for opportunities or acquisition targets to expand its footprint Southeast Asia.

Post results, we made no changes to our FY19 to FY20 earnings for the time being pending more information on the potential change in PDP structure.

We see deep value emerging in the stock, arising from the recent sell-down due to the negative news flow in the construction as several mega infrastructure projects were scraped since the change in government, and we believe that the stock should be rerated given that they have received the green light from government to proceed with LRT3.

This article first appeared in The Edge Financial Daily, on July 16, 2018. 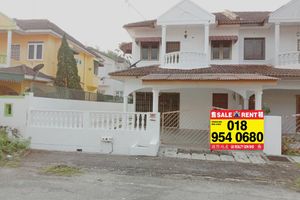