PETALING JAYA (July 26): Leasing enquiries from the oil and gas and related sectors as well as multinationals in other service industries exploring the Kuala Lumpur office market have picked up in the first half of 2018 (1H18) as the crude oil price appears to stabilise, according to Knight Frank Malaysia.

Within the KL and Selangor office markets, there are also active enquiries and leasing activities from co-working operators exploring new set-up or expansion in prime office buildings along with rising demand for flexible work space among several occupiers, Knight Frank Malaysia executive director of corporate services Teh Young Khean said in a press release today.

The firm said it expected to see active enquiries and leasing activities from co-working operators exploring new locations or seeking to expand this year, fueled by growing demand for flexible co-working space catering to the growing millennial workforce that comprises a mixture of freelancers, start-ups, small and medium size entrepreneurs and multinational companies.

On top of that, completed and on-going rail infrastructure within the Greater Kuala Lumpur will continue to drive demand for office space in established and upcoming decentralised office locations, said Teh.

However, the outlook for both markets is expected to remain lacklustre as incoming supply coupled with a tight leasing market continues to increase pressure on occupancy and rental levels.

The report show that the average achieved rental rates for both KL City and Selangor in 1H18 remained under pressure as the mismatch between supply and demand continues to grow. However, in KL Fringe, the average achieved rental rate remained resilient at RM5.72 psf, supported by sustained demand from foreign companies and expansion by co-working operators, according to the report.

Office buildings slated for completion in 2H18 include The Exchange 106 and Equatorial Plaza in KL City; South Point Office @ Mid Valley City and Menara Etiqa in KL Fringe; and Nucleus Tower, Menara Star 2 and Tower 6 of Sky Park in Selangor. 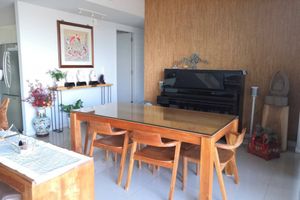 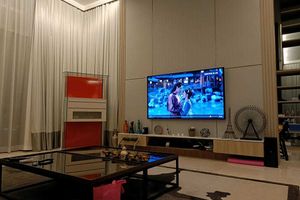 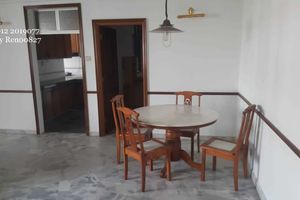