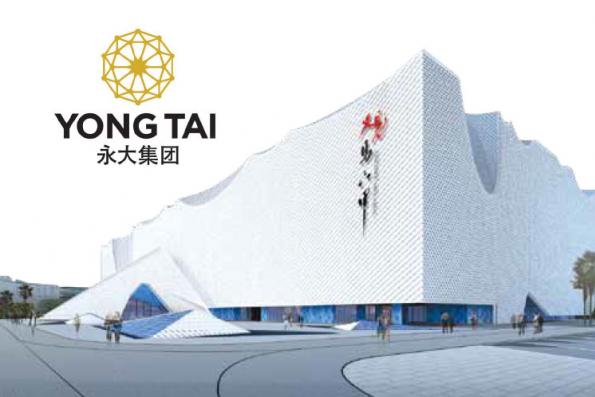 Outperform with an unchanged target price of RM2.25: Management of Yong Tai Bhd met up with the investment fraternity to provide current updates on the Encore Melaka theatre while also fielding questions about various other issues, one of which included the recent announcement of the early conversion of preference shares and subsequent share price weakness. While certain operational challenges were acknowledged, the long-term intrinsic value of the group’s undertakings remains unchanged.

We opine that the market should not be too perturbed by the near-term earnings-dilutive effects of the early conversion, an occurrence bound to happen a year plus from now in any case, but to focus instead on the earnings growth trajectory and long-term value creation. We see the recent share price weakness as an opportune time to further accumulate a stock currently deeply undervalued.

To recap, the Encore Melaka theatre has an annual capacity of 1,465,000 seats based on two shows per day from a total of 2,007 seats. With an estimated target of one million ticket sales annually (about 70% utilisation), revenue is estimated at RM130 million based on an average ticket price of RM130.

As at Aug 5, a month after its official opening, a total of 32,413 tickets had been sold, the bulk of which (about 57%) came from walk-ins and online purchases. While some way short of a prorated monthly target of 83,333 tickets, the lower-than-expected numbers were within expectations as the “high season” for tourist arrivals is only anticipated to be sometime in late September or early October. Recall that the group had previously announced annual off-take agreements with six different agencies, totalling one million tickets. Management also stressed that they had continued to make efforts in securing fresh sales, not relying wholly on the off-take agreements.

Construction of the Terra Square development has been halted temporarily owing to funding-related issues, principally China’s capital controls which have stymied repatriation of funds. Management is currently in talks with various other parties for the possible acquisition of the entire project from the current owners should this deal fall through. Alternatively, management also indicated the possibility of drawing from its sukuk issue to fund the construction of the project. We keep our earnings estimates unchanged for now, having already lowered it in the recent result review.

Plans for early conversion of the preference shares have been met with consternation by certain quarters troubled by the near-tern dilutive impacts, also amid rumours of the major shareholders planning to cash out and/or illness. All these were categorically denied, with management reaffirming their long-term commitments to the group and eyeing value creation. — PublicInvest Research, Aug 14