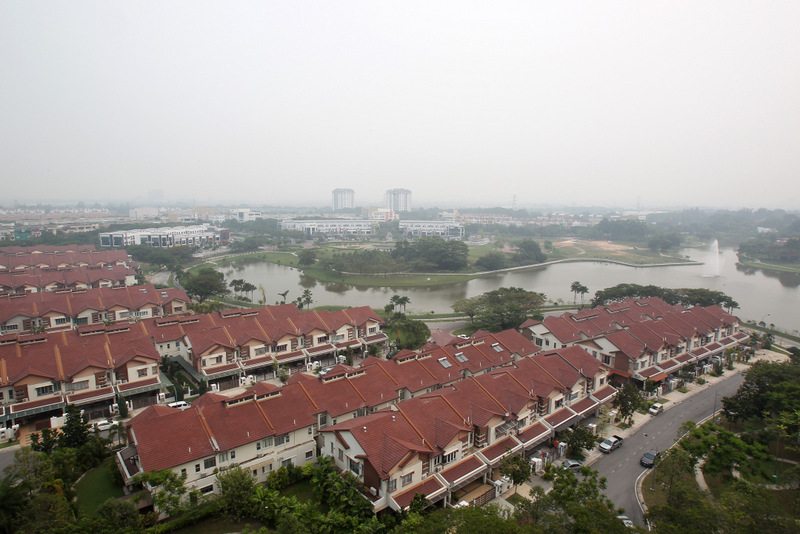 PETALING JAYA (Aug 17): The median house price in the country in the first quarter of 2018 (1Q18) stood at RM280,000, according to the National Property Information Centre’s (Napic) The Residential Prices Quarterly Update report for the period. According to Napic, the residential prices data is generated from residential transactions (excluding vacant land, detached plot and others) submitted to the Valuation and Property Services Department (JPPH) by the Inland Revenue Board for stamp duty valuation during the review period.

The transactions data include both primary and secondary property transfer within the review period that are in all stages of construction - completed, under construction and planned.