"Anywhere. Drive through the boom barrier," Malaysiakini quoted him as saying. He was speaking to voters who were not satisfied with Pakatan Harapan's failure to abolish tolls, and urged them to take matters into their own hands.

"They said they want to stop toll collection. Did they? I hope there are those among us who are brave. Ram through the tollgate."

The Pontian MP was speaking to a crowd of 50 at an MCA ceramah in Desa Baiduri Awam in the run-up to the Balakong by-election.

"How will you do it? You have to figure that out. If anything happens, you might be arrested and brought to court."

Looking for properties to buy or rent? With >150,000 exclusive listings, including undervalued properties, from vetted Pro Agents, you can now easily find the right property on Malaysia's leading property portal EdgeProp! You can also get free past transacted data and use our proprietary Edge Reference Price tool, to make an informed purchase.
Datuk Seri Ahmad Maslan Balakong
SHARE
Facebook Twitter 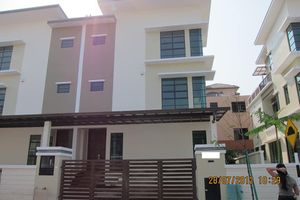 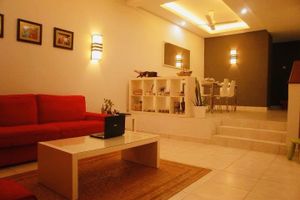 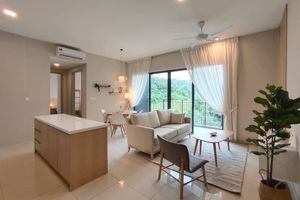 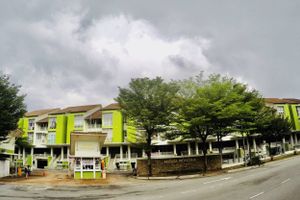