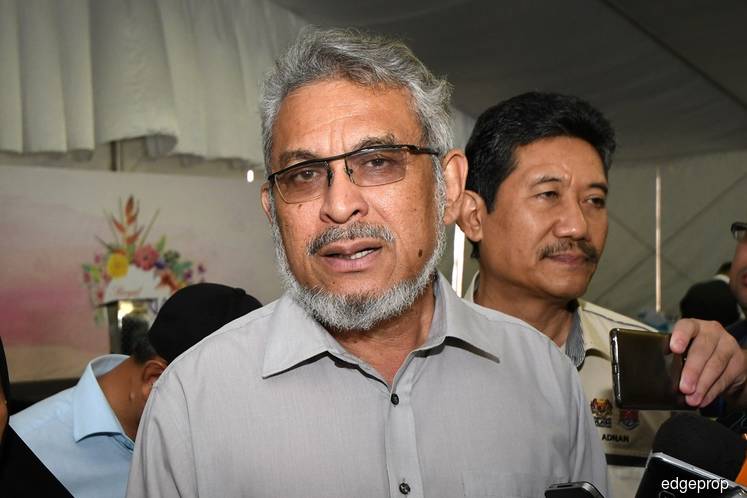 Comprising DBKL officers and the ministry, the task force was formed on July 31.

Khalid was quoted by the daily as saying that out of the 97 land transactions, 43 were cleared for sale by DBKL.

Out of the 97 transactions, 19 were recommended to be cancelled.

“The special task force report on the land sale probe has been given to the Malaysian Anti-Corruption Commission (MACC) on Sept 4,” he said.

The daily reports that Khalid declined to reveal the exact number of plots of land involved, as well as their exact locations.

Curious how much you can borrow? Use LoanCheck to get your maximum loan eligibility from various banks, or LoanReport to get a FREE CTOS/CCRIS credit report.
Kuala Lumpur City Hall DBKL Federal Territories Minister Khalid Abdul Samad
SHARE
Facebook Twitter