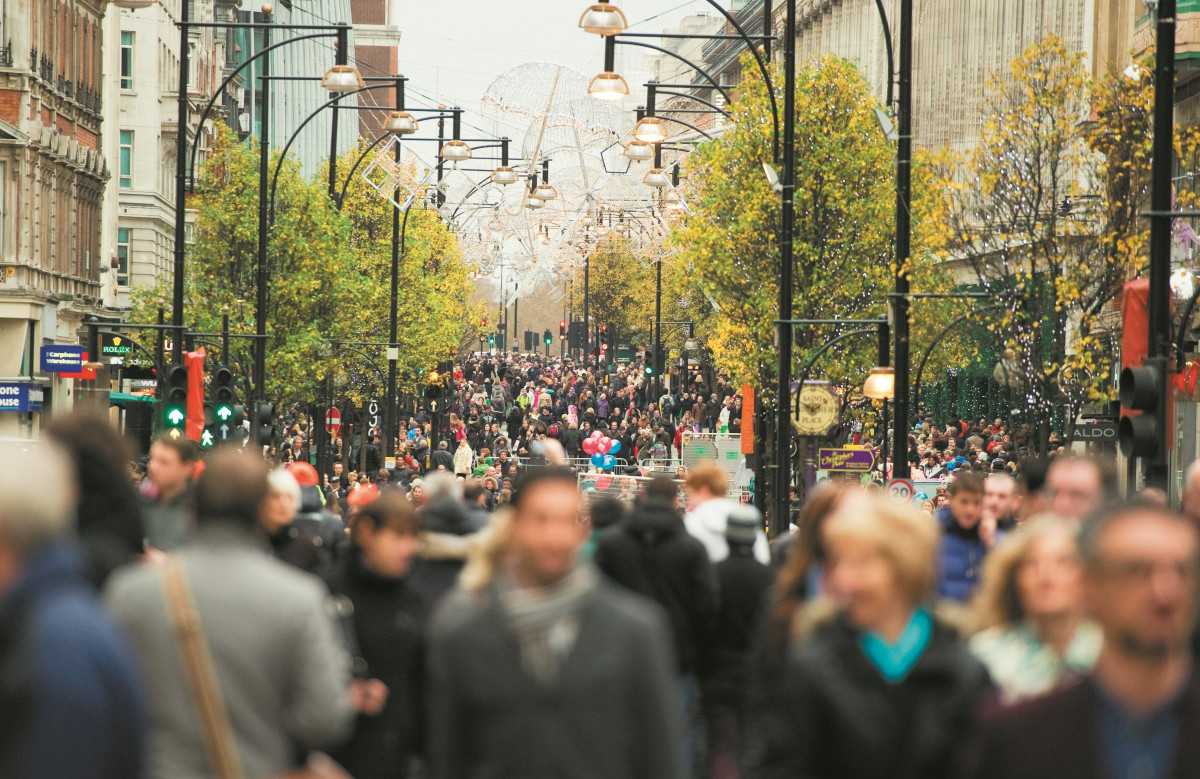 KUALA LUMPUR: London took the global top spot for luxury store openings in 2018, according to research from international real estate advisor Savills.
London became the most active city for luxury retailers last year, overtaking Paris, Tokyo and Singapore which had all ranked ahead of London, which was in fourth place in the previous year.

London accounted for 9.6% of all luxury store openings worldwide in 2018, more than any other city globally, highlighting the resilience of its luxury market, despite the current challenges in the UK retail market amidst economic uncertainties.

Savills research shows that the UK capital saw 33 luxury retailers open their doors last year, up 38% from 2017. Luxury fashion brands continued to dominate, accounting for 45% of all store openings, while specialist accessory brands that are focused on bags, footwear and eyewear, increased their share from 20% to 24%. Specialist jewellery and watch brands also continued to account for a sizeable number of store openings, at 24%.

This increase in store openings across the capital followed the depreciation of the sterling which resulted in increased international luxury retail spend in London in 2017, which in turn had gone on to support the requirements for subsequent new openings in 2018.

“In spite of the headwinds facing UK retail, the London luxury market is looking not only resilient but is also offering attractive opportunities for those brands which want to enter the market, as well as those looking to improve their physical presence with more high profile, experiential spaces. With a 38% increase in luxury store openings last year, the city became the most active destination globally for high-end brands, up from joint fourth in 2017,” said Marie Hickey, retail research director at Savills in a press release on March 28.

Meanwhile Anthony Selwyn, head of London and international retail at Savills, said: “Last year we saw the big luxury brands retrench to the core cities and we expect these global destinations to remain the key focus for luxury brands wanting to expand or improve their physical profile in 2019. For the UK market, it’s great to see London leading the way, and with the core cities predicted to be the main areas of interest for brands this year, the future looks positive for the capital.”

The research by Savills found that globally, luxury brands opened 16% fewer new stores in 2018 compared with the previous year. Brands opened new stores in 85 cities last year, down from 118 in 2017, suggesting that brands are refocusing on core, strategic and often underrepresented markets.

Behind London, Bangkok ranked second with a 6.7% share of openings, driven solely by the opening of ICONSIAM mall.

Dubai and Hong Kong came joint third, with Dubai also being supported by increased store supply with the extension of Fashion Avenue. Paris and New York took the fourth and fifth spots respectively.

This story first appeared in the EdgeProp.my pullout on April 5, 2019. You can access back issues here.

Looking for properties to buy or rent? With >150,000 exclusive listings, including undervalued properties, from vetted Pro Agents, you can now easily find the right property on Malaysia's leading property portal EdgeProp! You can also get free past transacted data and use our proprietary Edge Reference Price tool, to make an informed purchase.
Luxury stores London Luxury retailers Luxury store openings
SHARE
Facebook Twitter 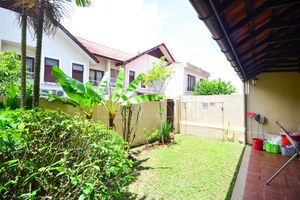