KUALA LUMPUR (April 13): A moratorium has been proposed on new developments in Mont'Kiara and Sri Hartamas, and has been sent to Kuala Lumpur mayor Datuk Nor Hisham Ahmad Dahlan, says Segambut MP Hannah Yeoh.

The Star reports that the moratorium was sent on March 25 based on complaints raised by residents regarding traffic congestion in the area, which had been exacerbated due to  unplanned development and an ineffective traffic dispersal system.

“I had an engagement session with residents last month and they are not happy with the traffic problem here," Yeoh was quoted as saying.

“Until the traffic improves, there should not be any new development in this area,” she said. 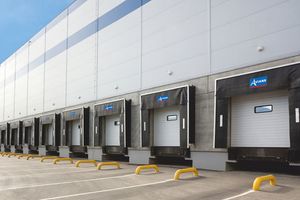 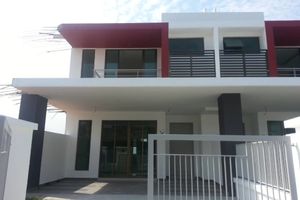 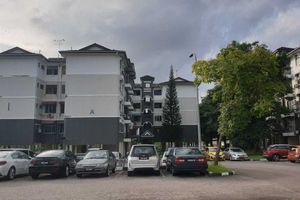 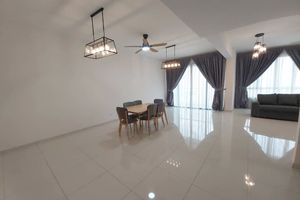 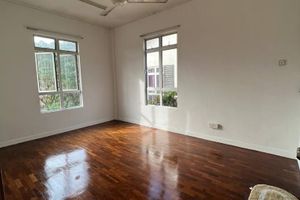 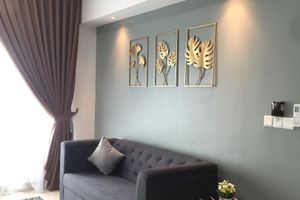 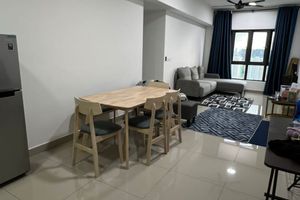 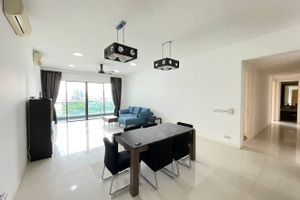 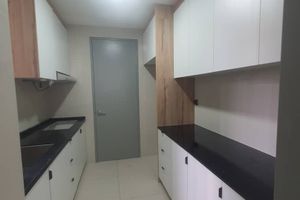