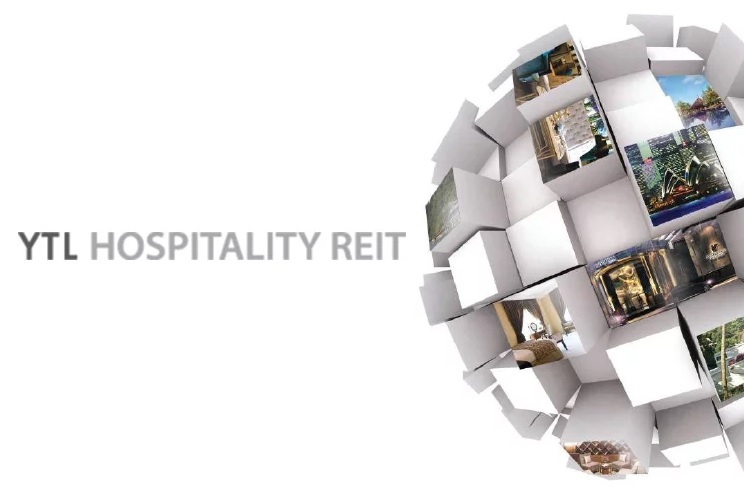 The increase in master leases in turn was mainly due to the acquisition of The Green Leaf Niseko Village in September last year.

The trust also declared a final income distribution per unit (DPU) of 2.1 sen per unit for the financial year ended June 30, 2019 (FY19), payable on Aug 30. The payout represents 100% of the total distributable income for FY19.

Its realised income for the year remained flat at RM134.15 million compared with RM134.011 million.

Going forward, the manager of YTL REIT expects the trust to achieve satisfactory performance for FY20, after considering the strength of the real estate portfolio invested. 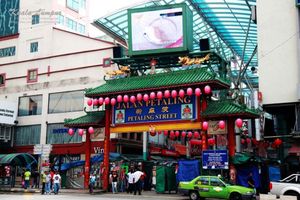 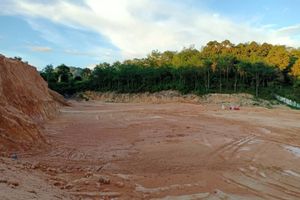 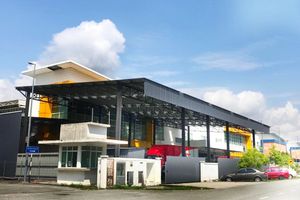 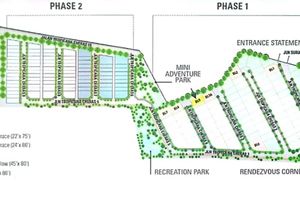 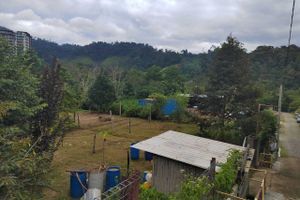