From Oct, PSC for international travellers at airports besides KLIA to be cut to RM50

From Oct, PSC for international travellers at airports besides KLIA to be cut to RM50
Lam Jian Wyn / theedgemarkets.com August 30, 2019 | Updated 3 years ago KUALA LUMPUR (Aug 30): The Cabinet had decided yesterday to reduce the passenger service charge (PSC) for international travellers who are flying beyond Asean at klia2 and other airports besides the Kuala Lumpur International Airport (KLIA) by RM23 to RM50 from October.

The lower charge is a bid to mitigate the imposition of the departure fee — which ranges from RM8 to RM150 per passenger, depending on the destination and seat class — on passengers leaving Malaysia and encourage the growth of the tourism sector, said the Ministry of Transport in a statement today.

"For passengers who have paid the PSC and are departing from Oct 1, refunds can be claimed from the respective airlines," it said.

Meanwhile, the PSC rate for passengers travelling to Asean countries and domestic destinations from all airports in Malaysia remains at RM35 and RM11 respectively.

PSC imposed on travellers from October

In the meantime, the government will explore several funding models such as Regulated Asset Base (RAB) and other models from time to time to pay for airport development projects, it said. 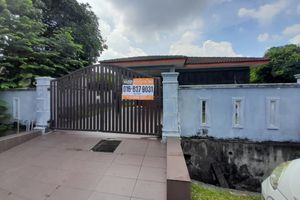 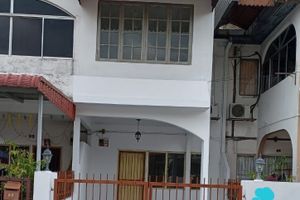