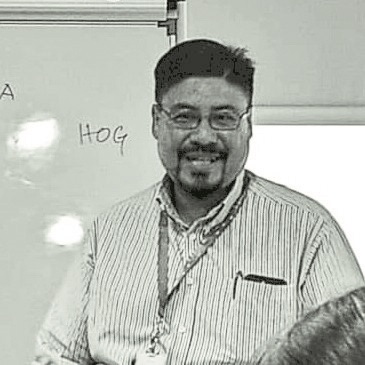 In a LinkedIn post on Sunday, PNB president and group chief executive officer Jalil Rasheed said Hafizuddin’s role is a newly created one, where he will oversee PNB’s liquidity management, funding, foreign exchange and all aspects of PNB’s treasury operations.

“Somebody with Hafiz’s experience has many choices in where he wants to work, but I’m glad he picked us. It’s two ways — we must pick a person and they must pick us. Welcome to PNB,” said Jalil in his post on the social media platform.

Though he provided no details as to why PNB was creating the  new role, he referred to his announcement a few weeks prior that he was streamlining PNB’s organisational structure to reduce the power distance between senior management and staff.

“This included collapsing various committees and reducing hierarchy levels within the firm (still some way to go)” said Jalil, adding the process will involve having PNB’s technology and human resources department directly report to him, and expanding the role of PNB’s strategy team to oversee items such as asset allocation and change management.

Prior to his appointment at PNB, Hafizuddin was director of finance at Khazanah from May 2009 to October 2019. Before that, he was an assistant manager at EY, according to his Linkedin account.

More details on Hafizuddin’s appointment will be shared tomorrow, a PNB representative said when contacted.

This article first appeared in The Edge Financial Daily, on Dec 17, 2019.