Property deals - Integra Tower, TRX, Renaissance KL are the deals of the decade The report also said multiple new records in property sales were set in the same period — the highest price per sq ft land deal, the biggest sum paid for an office block and the sale of the hotel with the largest room inventory.

The Edge reached out to seven real estate agents and property valuers to list their choice of the top 10 deals of the decade.

Six of the seven chose the sale of the 39-storey, Grade A Integra Tower in The Intermark as the deal of the decade while the TRX building came in a close second with five votes.

The Edge also reported that the property experts consider the sale of Renaissance Hotel Kuala Lumpur to be almost as significant as the TRX deal. 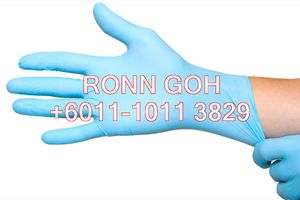 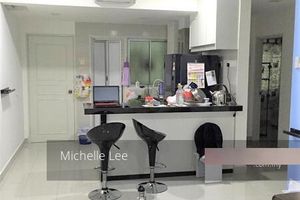 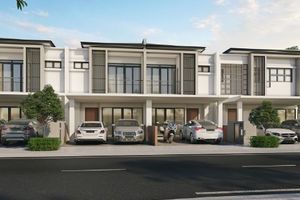