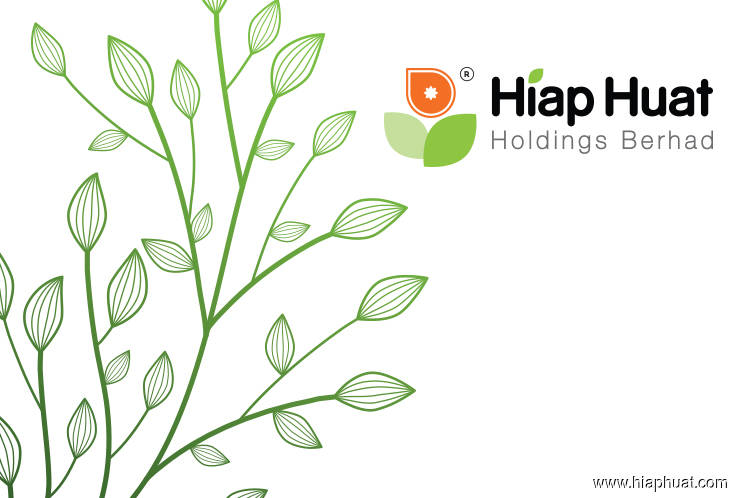 Hiap Huat said the plant will enable the group to tap into new markets for schedule waste and participate in renewal energy generation.

The group said the land’s purchase price was reached on a “willing buyer and willing seller basis”, after taking into consideration the prevailing market value of surrounding properties and land.

The purchase will be funded using internally-generated funds and bank borrowings.