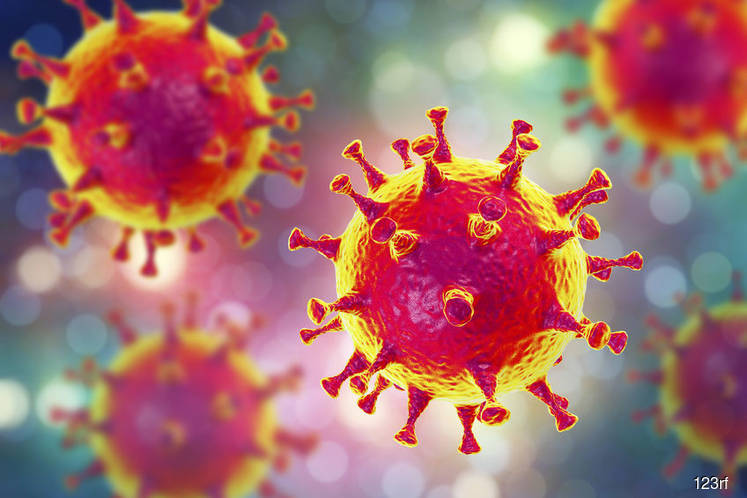 KUALA LUMPUR (Feb 6): China said today 563 people had died from the 2019 novel coronavirus (2019-nCoV) outbreak as of yesterday (Feb 5) after 73 new deaths were reported across the country.

There were 3,694 newly-confirmed cases of the 2019-nCoV infection, bringing the nationwide total to 28,018, the Embassy of the People's Republic of China in Malaysia said in a statement on Facebook today.

The embassy said that out of the 73 new deaths, 70 fatalities were reported in Hubei province and one each Heilongjiang, Guizhou and Tianjin.

Hubei province's capital Wuhan is the epicentre of the 2019-nCoV outbreak. 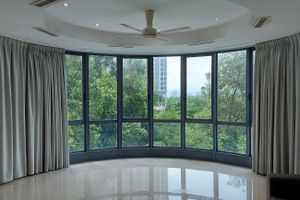 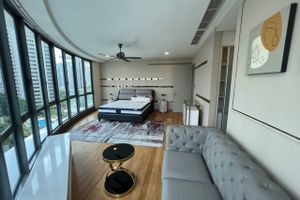