2019’s most popular areas for homeseekers 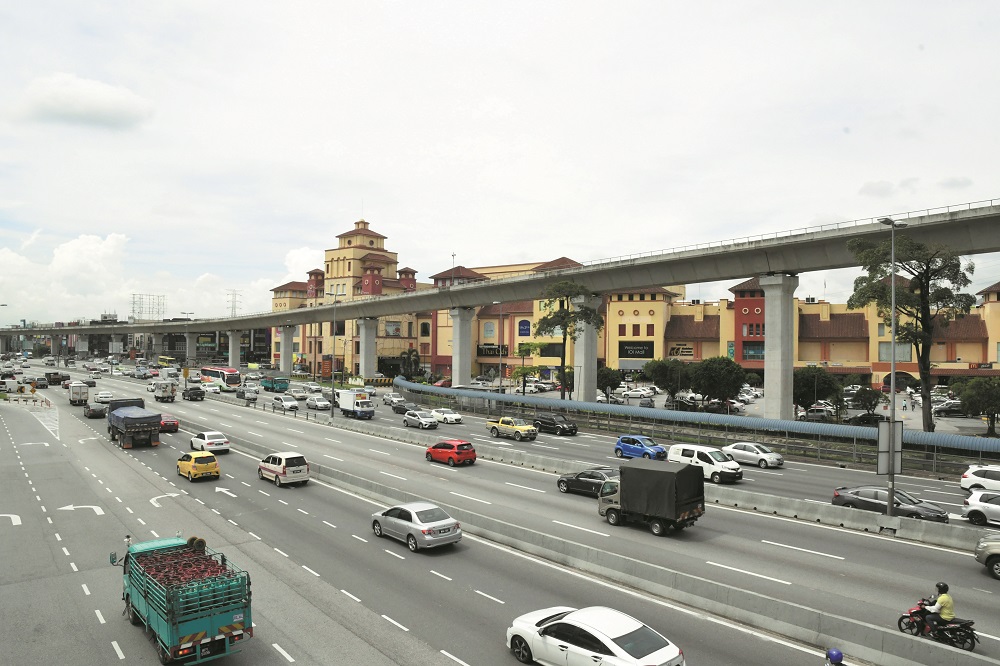 2019 was a busy year for the property market that began with the launch of the Home Ownership Campaign (HOC) to give the soft market a little push. Data also showed that property transactions increased in 1H2019 for the first time since 1H2015.

But where did potential homebuyers look at? EdgeProp.my has compiled a top-five list of the most searched areas in the Klang Valley for 2019 (from January to mid-December 2019) based on user search patterns on EdgeProp.my property portal.

Each area has its own merits but most of them are long established and matured neighbourhoods with mainly landed homes.

Homes in the Klang Valley (Kuala Lumpur and Selangor) comprised some 80% of the total searches recorded throughout the year. Let’s count down to the top spot! 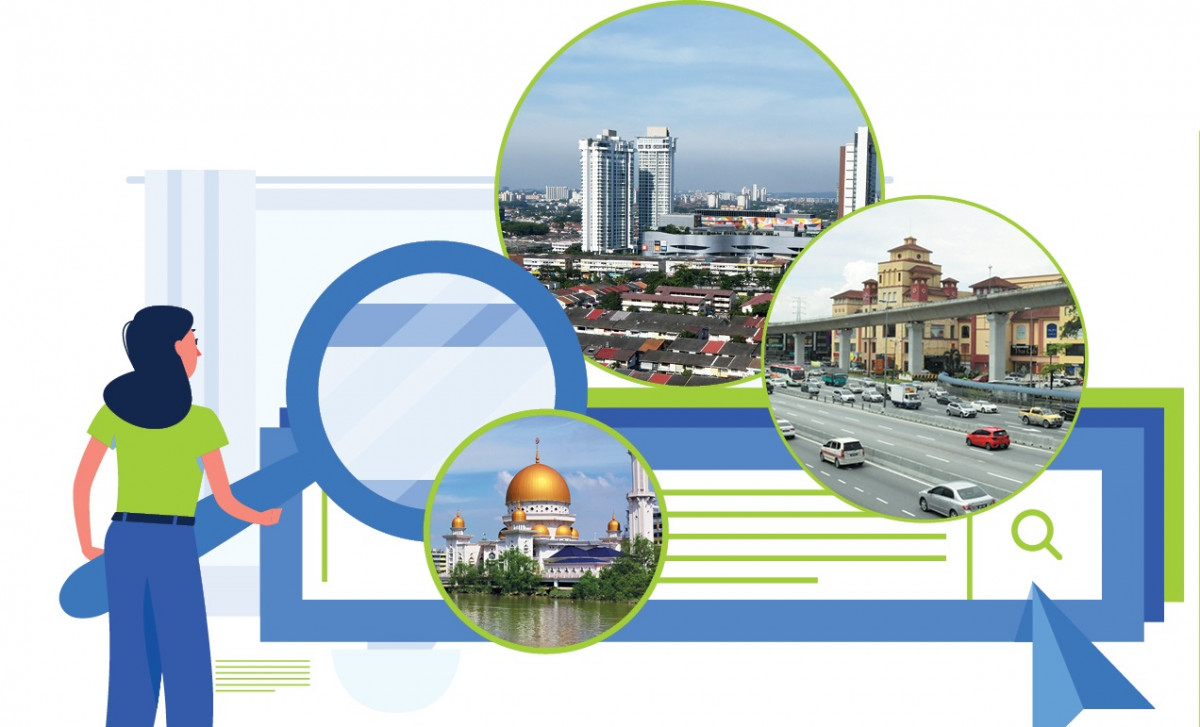 In fifth place is one of the oldest towns in the country. The former state capital of Selangor is one of the leading searches on EdgeProp.my for potential homebuyers. This royal town is well-known for its shipping port, Port Klang, one of the busiest container ports in the world, as well as a haven of numerous multicultural food offerings.

There is no shortage of amenities here with both traditional shops and shopping centres such as GM Klang, AEON Bukit Tinggi and Klang Parade.

• Taman Sentosa — Located close to the bustling Bandar Bukit Tinggi, it comes with plenty of amenities, from banks to fast food restaurants.

• Bandar Puteri Klang — Located south of Taman Sentosa and close to Bandar Bukit Tinggi, it offers ample amenities including a nine-acre lake garden, schools and shops. It has a quick access route to KESAS.

• Bandar Parklands — A green township development with a large park and 10 other smaller parks, it is easily accessible via KESAS, and is only a 10-minute drive to Bandar Bukit Tinggi. 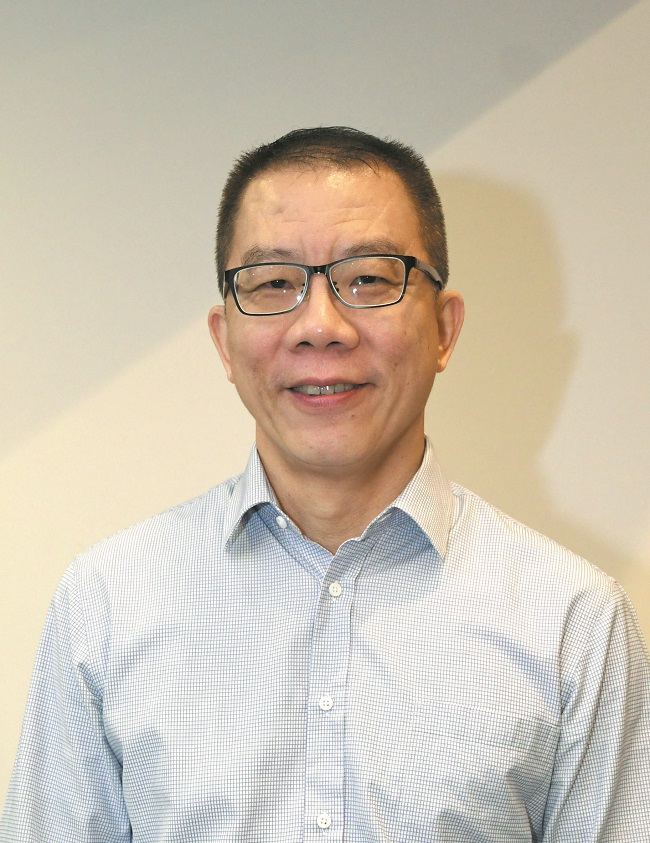 At number four is a place carved out of former tin-mining and rubber plantations. Puchong began to see rapid development during the 1980s and is now a busy and thriving area. It is a popular choice for homebuyers and investors owing to its strategic location between Kuala Lumpur and Putrajaya, and its close proximity to Petaling Jaya and Subang Jaya.

• Bandar Puchong Jaya — Located right after the Sunway LDP toll, it has plenty of commercial offerings, with IOI Boulevard and IOI Mall Puchong among them.

• Bandar Nusaputra — It has quick access to Cyberjaya and Putrajaya via Putrajaya Ring Road highway; and also to the North-South Expressway Central Link (ELITE), Maju Expressway and SKVE.

• Taman Putra Prima — It is a well-planned township featuring a seven-acre community park and other green spaces; with easy access to ELITE, SKVE and LDP. 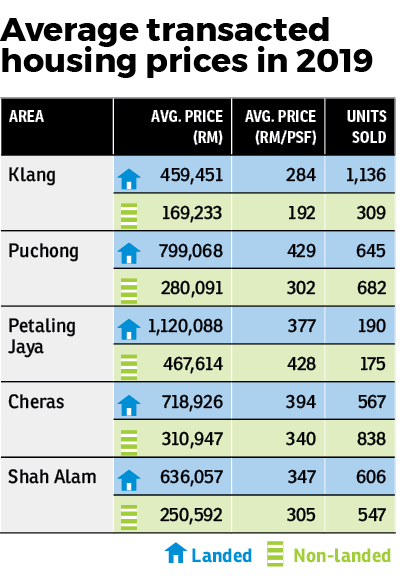 Taking third spot is Petaling Jaya especially its older parts. Founded in 1952, it was Malaysia’s first planned city, developed as a satellite city to KL. It achieved city status in 2006, and being near to the capital city means PJ has an abundance of amenities and facilities, making it an ideal choice for homeowners.

There is no shortage of shopping malls here, from neighbourhood malls like Atria Shopping Gallery and Starling Mall to regional mall 1 Utama Shopping Centre.

•  Seksyen 17 — Centrally located next to SPRINT Expressway and the LDP, it is one of the oldest housing estates in PJ and home to a host of eateries and surrounded by amenities like hospitals and malls.

•  Damansara Uptown — Located in Damansara Utama, the popular commercial hub with shopoffices, a mall and high-end serviced apartments is directly connected to the LDP, SPRINT Expressway and NKVE. Adjacent to the commercial centre are double–storey terraced homes.

•  Taman Megah — Located right next to the LDP, the residential neighbourhood has a small but bustling commercial area and a night market every Sunday. 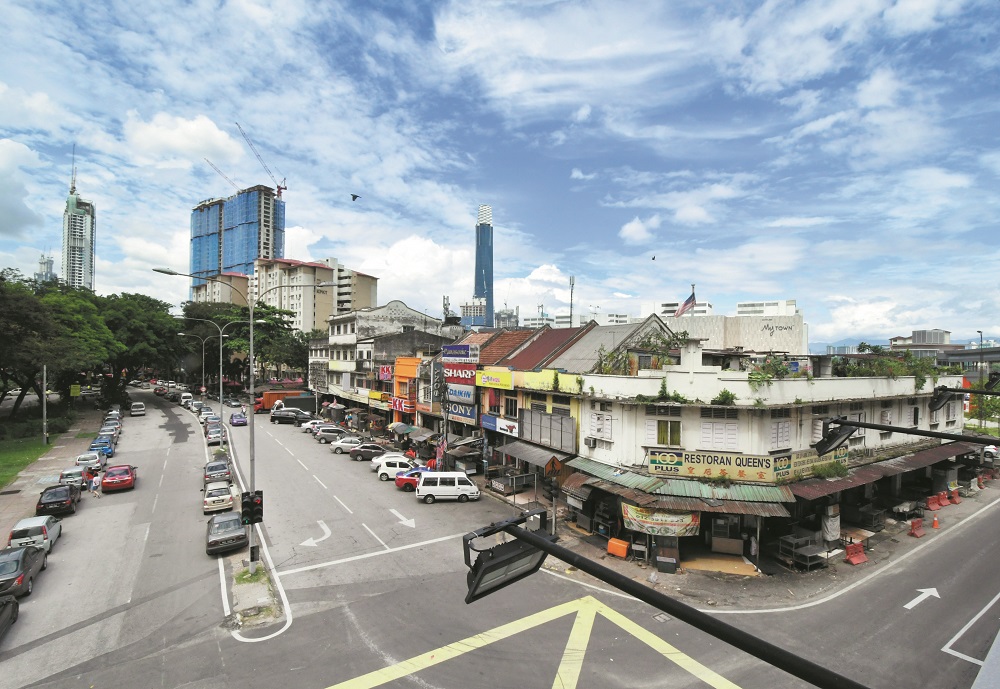 Just ahead of PJ into second place is Cheras. This suburb in KL is massive as it extends into Selangor. Located just 10 minutes away from the city centre makes it one of the most popular choices for homebuyers. Cheras is home to a significant number of housing estates and is well-linked by a few expressways such as the Middle Ring Road 2 (MRR2), Cheras-Kajang Expressway (Grand Saga Expressway) and more.

• Bandar Tun Hussein Onn — It is the largest freehold housing development in Cheras Selatan with an MRT station.

• Taman Midah — The old housing estate along the MRR2 is close to Permaisuri Lake Park and is also served by an MRT station. 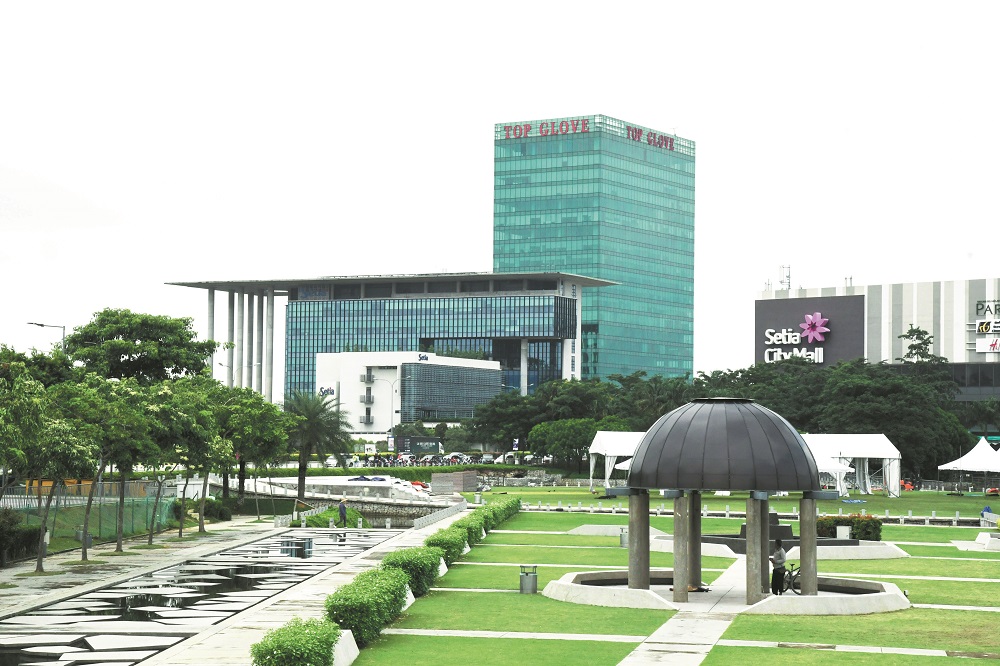 The state capital of Selangor, Shah Alam, tops  EdgeProp.my’s list of the most-searched locations in the Klang Valley in 2019. According to Nawawi Tie Leung’s Wong, Shah Alam’s properties are still relatively affordable.

Shah Alam’s connectivity will be enhanced via the upcoming LRT3 line from Bandar Utama to Johan Setia in Klang, as several stations have been proposed for Shah Alam.

“The opening of Setia City Mall and Central i-City in Shah Alam in recent years have added to the convenience and appeal of living in Shah Alam,” says Wong.

Reapfield Properties (KL) Sdn Bhd real estate negotiator Hayati Husin concurs. “Many malls such as Setia City Mall, Central i-City, Space U8 Mall and the upcoming Sunsuria Forum @ 7th Avenue offer plenty of entertainment, F&B and retail choices. They have become the go-to places for residents in Shah Alam, especially during the weekends. The malls even attract people from Klang and Subang Jaya.”

• Seksyen 7 — Located beside I-City and Universiti Teknologi Mara, (UiTM), it has easy access via Federal Highway and NKVE, besides plenty of amenities around the commercial area surrounding Shah Alam Hospital.

• Taman Sri Muda — The township is known for its Industrial zone; accessible via KESAS and LKSA.

• Alam Impian — An ongoing township development (60% built as of September 2019), it has a wide range of facilities and amenities, from parks, retail stores and community police station. It is easily accessible via the LKSA, KESAS, Federal Highway and ELITE while the upcoming West Coast Expressway (WCE) will enhance connectivity.

The fact that a neighbourhood is matured means the amenities are well established and almost everything is well provided for, from shopping to eateries to schools, explains Wong.

Wong has also observed that property purchasers tend to prefer locations they are familiar with; or are close to their parents’ home and increasingly, many are now seeking a balanced lifestyle. Hence, places with parks or open spaces would have an advantage.

Meanwhile, Reapfield’s Hayati states that areas on the list are desirable due to the abundance of amenities and conveniences. “For example, there are many educational institutions and hospitals in Shah Alam and PJ. Certain areas in Klang and Puchong have affordably-priced properties as well,” she adds.

Meanwhile, a further breakdown showed that a slight majority (51%) of the searches were for high-rise residential properties. This was no surprise, considering the fact that when it came to price range, most homeseekers had narrowed their searches to homes within the range of RM200,000 to RM500,000.

Wong opines that while the general market may prefer landed homes, high-rise ones are more affordable.

“Another way of looking at it is that for the same price point, the high-rise property will probably be situated in a better or more convenient location,” he adds.

“With rising acceptance among the young, high-rise living now represents an attractive alternative to landed housing especially in the higher-end neighbourhoods like PJ or Cheras where landed home prices are probably too prohibitive for first-time homebuyers.

“High-rise living is something that aligns with millennial home buyers’ aspirational lifestyle, especially with more projects offering a host of communal and recreational facilities as well as 24-hour security,” he says. Besides that, high-rise properties are also easier to rent out.

This story first appeared in the EdgeProp.my pullout on Feb 14, 2020. You can access back issues here.

If you are interested in buying a home in the areas mentioned in the story, check out this search function here 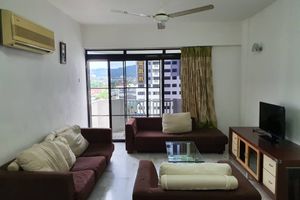