KUALA LUMPUR (March 11): Datuk Seri Najib Abdul Razak, when he was prime minister and finance minister, helped to clear way for Jepak Holdings Sdn Bhd to obtain interim and advance payments of over RM190 million from the Ministry of Finance (MoF).

Jepak’s — the company awarded the contract to install solar hybrid systems in 369 schools in the rural areas of Sarawak — payment requests were rejected by the officers of MoF, according to the prosecution’s 10th witness, Kamarudin Abdullah.

Najib later granted an exemption for Jepak to receive payments from MoF although the company was not able to present proper documentation and it failed to comply with MoF’s requirements, said Kamarudin when he testified in the solar graft trial of Najib’s wife, Datin Seri Rosmah Mansor, yesterday.

Rosmah is being accused of accepting a RM5 million bribe on Dec 20, 2016 at the prime minister's official residence in Putrajaya plus a RM1.5 million bribe on Sept 7, 2017, in relation to the state’s solar hybrid project.

The 61-year-old witness, who was secretary of the asset management division of the Ministry of Education in 2016, told the court yesterday that Najib granted the approval after he had received a letter from then education minister Datuk Seri Mahdzir Khalid.

He said Mahdzir wrote to Najib to make a request for Jepak to be exempted from the government procurement procedures.

“The prime minister (had) minuted Mahdzir’s letter to the MoF’s government procurement division secretary at the time, Datuk Othman Semail.

“It (the letter) said ‘agree to give special exemption as requested. Please arrange’,” Kamarudin told the court.

The witness pointed out that Jepak had written to the prime minister’s office in February 2017 requesting for an advanced payment of RM130 million in order to carry out the solar hybrid project three months after the company was given the Letter of Award in November 2016.

However, MoF had rejected the request as Jepak had furnished an unlicensed insurance guarantee, therefore failing to comply with the provisions.

Kamarudin said for the advanced payments, MoF only allowed 25% of the total sum or a maximum of RM10 million, whichever was lesser, provided all conditions had been met before payment was made.

On top of that, Jepak also made a request for an interim payment of more than RM64 million for services rendered by the company between January and April 2017, he added. Again, MoF’s officers were reluctant to approve the amount on concerns, such as incomplete documentation.

During cross-examination by Rosmah’s lawyer, Azrul Zulkifli Stork, the witness agreed that Mahdzir wrote the letter to seek the prime minister’s approval on the two monetary claims, despite knowing that Jepak did not comply with the requirements. The letter was dated July 19, 2017.

“The minister did not consult with me about the drafting of this letter. I only received a copy of it after it was sent. There was no discussion with me. It was 100% (done by) the minister. I am not sure how the minister obtained such information (to write the letter),” Kamarudin explained.

Mahdzir had previously testified that he was pressured by Jepak’s managing director Saidi Abang Samsudin to expedite the approval of the project.

To recap, Jepak, a Sarawak-based transport company, wrote to the prime minister’s office in 2015 to propose the installation of solar hybrid systems in 369 schools in rural Sarawak. The schools were then being powered by diesel generators, which were provided by 30 companies, including Jepak.

The trial continues today for the 13th day before Justice Mohamed Zaini Mazlan. 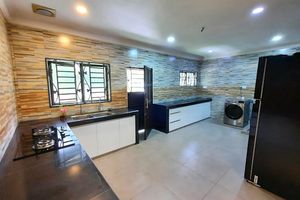 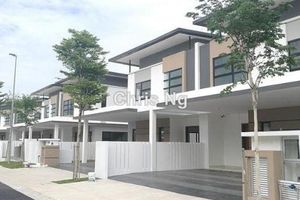 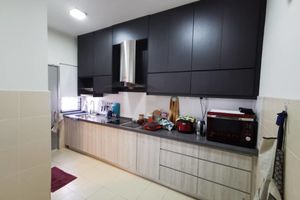 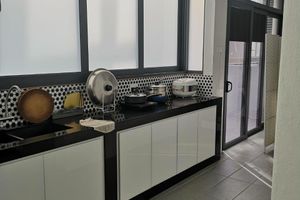 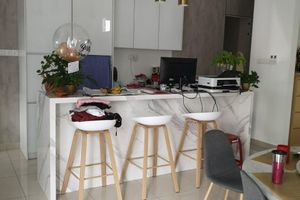 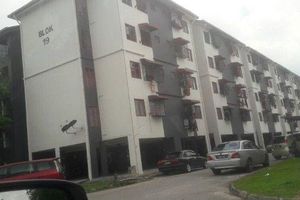 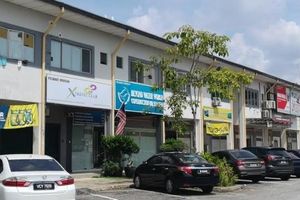 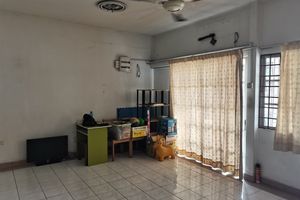 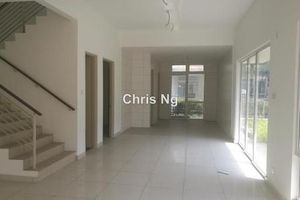 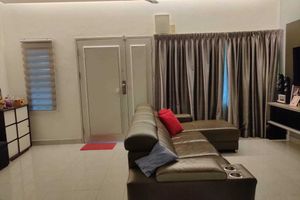 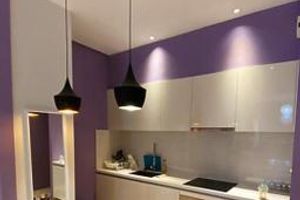