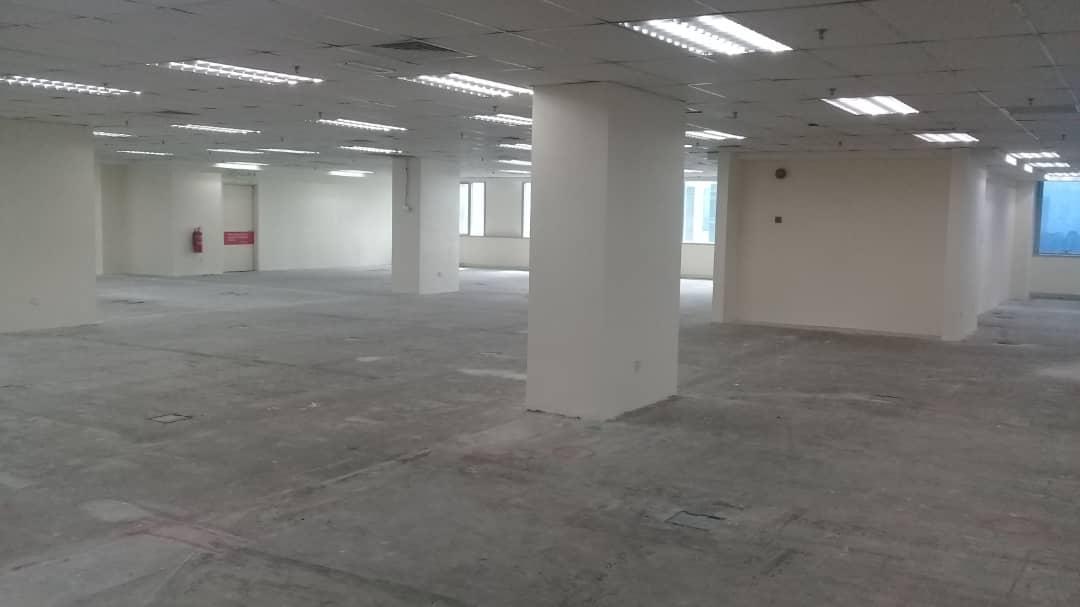 Plaza Sentral is one of the early development phases by KL Sentral’s master developer, Malaysian Resources Corp Bhd (MRCB). It is made up of two phases. Phase one has three blocks and phase two has four blocks. It is mainly tenanted by technology companies as it is a MSC status Grade A office building.

Henry Chin from Property Express, who concluded the deal, said being in KL Sentral which offers excellent public transport connectivity coupled with amenities such as hotels and a shopping mall have made offices here very attractive to both property investors and tenants. These were the same reasons this buyer decided to purchase this unit for investment.

The 3,240 sq ft unfurnished office unit was sold at slightly above RM2.7 million or an average RM835 psf, a price lower than the average transacted price of such office units in 2019.

Nevertheless, the seller was happy for the opportunity to cash out, Chin added.

EdgeProp.my data showed that there were three offices in Plaza Sentral that were sold in 2019 at an average price of RM3.42 million or RM966 psf.

Interested to buy a unit in Plaza Sentral? Or click here for more property listings in KL Sentral. Click here to know more about Henry Chi​n and potential good deals.