KUALA LUMPUR (April 24): Two Mongolian women yesterday filed a lawsuit against a police inspector and a hotel in Petaling Jaya in relation to the duo’s alleged rape by the cop, Malaysiakini reported yesterday.

The report said the legal action was filed by law firm Thomas Philip at the Kuala Lumpur High Court registry, and named the police officer and the boutique hotel as defendants.

Confirming the filing of the suit yesterday, the two women’s counsel Mathew Thomas Philip said that his clients are seeking special, general, punitive and exemplary compensation as well as any other relief deemed fit by the court.

In a statement, the lawyer said that the two women also seek judicial relief from the owners of the hotel as alleged joint tortfeasor for acting on the police officer’s instructions and facilitating his actions.

“This is the first step in seeking compensation for the heinous crimes perpetrated against my clients. We hope the courts will recognise the irreparable damage suffered by my clients and also the gross violation of trust perpetrated by the accused at a time of national emergency,” Mathew said yesterday.

He said that following the widely reported release of the police officer on bail earlier this week and his subsequent suspension yesterday, his law firm has written to the director of the Criminal Investigation Department in Bukit Aman to seek clarification about when formal charges would be levelled against the police officer.

He said that they seek the clarification because the police have wrapped up their investigation and have submitted the findings to the public prosecutor’s office.

“The Consulate of Mongolia have placed their trust in our firm to help their nationals and we will work as hard as possible to fulfill this responsibility. While there is nothing that can undo the horror of the incident, the least we can ensure is that the victims get reasonably compensated,” said Mathew.

According to Malaysiakini, the lawyer also claimed that they are awaiting for criminal charges to filed against the police inspector for alleged false imprisonment and rape.

The law firm had accepted a brief from the Honorary Consul of Mongolia last week to assist in the legal proceedings on behalf of the two Mongolian rape victims as well as three other fellow nationals who lodged a police report over the incident.

On April 14, Malaysiakini reported that the three Mongolian women were ordered placed under an Interim Protection Order (IPO) as part of an investigation into an alleged human trafficking case.

It was alleged the authorities regarded the trio as victims in the purported human trafficking case.

The three Mongolian women were reported to have alerted the police over the incident where the two other fellow nationals were raped by the police officer.

The alleged perpetrator was remanded but has since been released from remand.

On April 15, Federal CID director Huzir Mohamed reportedly described the three Mongolian women, who accused the police officer of rape, as victims and not suspects, and said that the trio are being kept in a safehouse for their own protection.

However, several opposition reps and several non-governmental organisations have since then made calls for the police to focus on the investigation of the alleged rape of the two Mongolian women by the police inspector and for the authorities to release the three other Mongolian women from the IPO.

Curious how much you can borrow? Use LoanCheck to get your maximum loan eligibility from various banks, or LoanReport to get a FREE CTOS/CCRIS credit report.
Mongolia Women Malaysia Police Rape Hotel Petaling Jaya
SHARE
Facebook Twitter 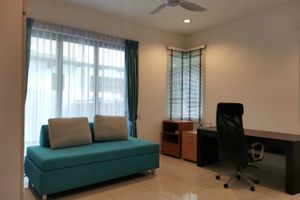 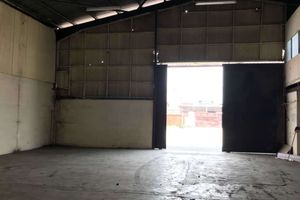 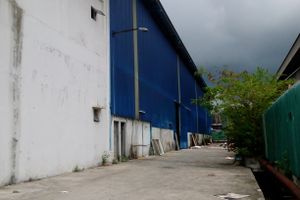 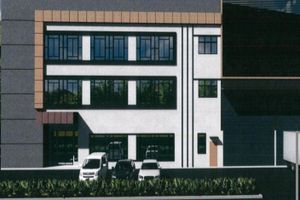 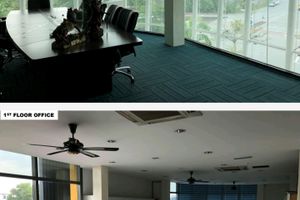