PUTRAJAYA (July 7): The Census of Malaysia 2020 was launched today by Prime Minister Tan Sri Muhyiddin Yassin (pictured), which will pave the way for the country’s future development planning for the next decade.

“This initiative, [which takes place] once every 10 years, is crucial to providing an accurate picture of Malaysia's current population situation which will be a valuable source of reference and foundation for national development planning,” Muhyiddin said in his speech at the launch of the event.

Muhyiddin said through the census, the size, distribution, composition and socio-economic characteristics of the population and housing in Malaysia can be identified.

Furthermore, information on education, health, recreation and the road network will also be used to formulate and implement government policies for national development and the interests of the people.

The census, which will be conducted nationwide via online and in-person interviews, begins today.

The first phase of the census will be carried out online between July 7 and Sept 30, while the second phase will take place between Oct 7 and 24 through face-to-face interviews. 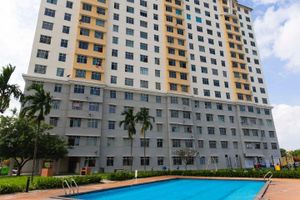 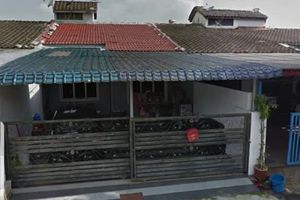 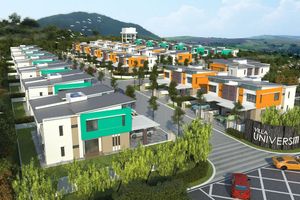