Covid-19: Face masks to be mandatory in shops and supermarkets across England from July 24 UK Health Secretary Matt Hancock said the latest directive will "give people more confidence to shop safely and enhance protections for those who work in shops", reported the broadcaster.

Face masks have already been “compulsory” for public transport in England and at NHS facilities across all of the UK since June 15.

Children under 11 and those with “certain disabilities” will be exempt from the ruling.

Scotland made face masks mandatory in shops since last Friday.

BBC reported Hancock telling the House of Commons that: "Sadly, sales assistants, cashiers and security guards have suffered disproportionately in this crisis.

"There is also evidence that face coverings increase confidence in people to shop."

A report by The Guardian revealed that British people “have been among the slowest to embrace mass mask-wearing”.

Britain’s PM Boris Johnson recently said that “scientific evidence of face coverings, and the importance of stopping aerosol droplets; that’s been growing. So I do think that in shops it is very important to wear a face covering”.

Looking for properties to buy or rent? With >150,000 exclusive listings, including undervalued properties, from vetted Pro Agents, you can now easily find the right property on Malaysia's leading property portal EdgeProp! You can also get free past transacted data and use our proprietary Edge Reference Price tool, to make an informed purchase.
COVID-19 England Scotland Mask Johnson
SHARE
Facebook Twitter 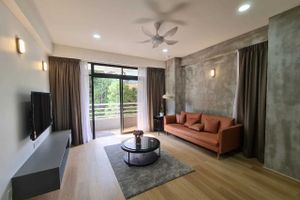 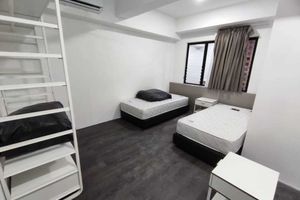 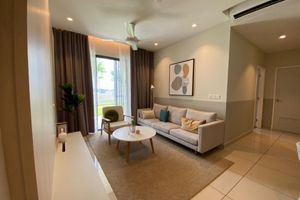