LBS Bina revises sales target down to RM1 bil for 2020 PETALING JAYA (July 27): Due to the Covid-19 pandemic and the ensuing Movement Control Order (MCO), LBS Bina Group Bhd (LBS) has revised its 2020 sales target to RM1 billion from the previously set figure of RM1.6 billion.

According to its managing director Tan Sri Lim Hock San (pictured), the company remains bullish nevertheless. “We revised the target back in April. And as of yesterday, LBS has achieved RM780 million in sales. Thus, we can easily achieve the RM1 billion target. And with the ongoing sales momentum, perhaps the original sales target (of RM1.6 billion) can be met as well,” he said during a media briefing after the company’s 20th AGM earlier today.

“We hope to achieve the current target by September or October given an average of RM100 million sales monthly,” shared Lim.

Lim added that during the MCO, the company has managed to net some RM337 million worth of bookings for its projects. “Despite the inconveniences, it is very encouraging and all of them have been converted into sales. The timely reintroduction of the Home Ownership Campaign (HOC) has also helped to stimulate the market,” he said. The developer has 14 projects participating in the HOC.

“The sales during MCO were quite unexpected. People were initially apprehensive during the first month [of MCO], but the incentives given by the government and the lower interest rates eventually helped the homebuyers,” Lim said, adding that the sales are also attributed to LBS having the "right products at the right places".

“The current market may not be very rosy, but we are happy with what we have achieved. We are fortunate that the sales are there,” he added.

Besides that, with regards to the freezing on recruitment of foreign workers till year-end, Lim said LBS is not greatly affected due to the usage of Industrialised Building System (IBS) which requires fewer construction workers. 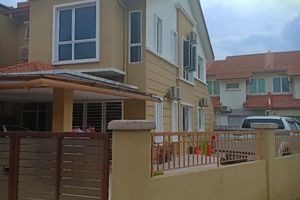 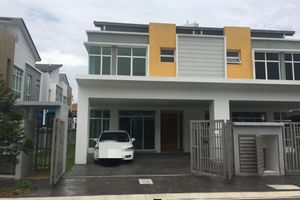 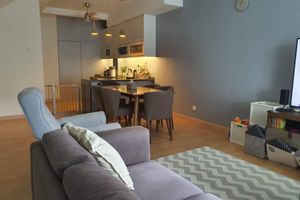 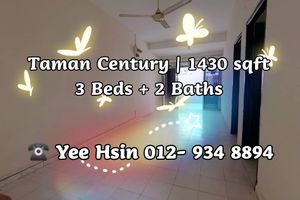 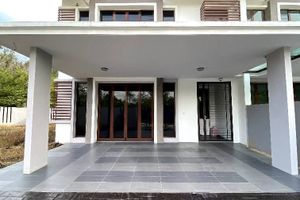 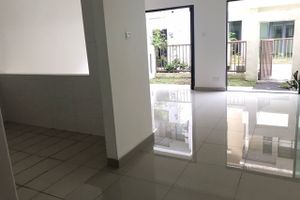 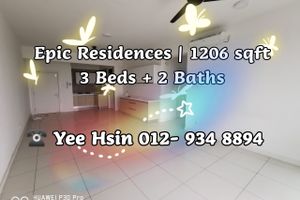