PUTRAJAYA (Sept 18): The Malaysian Anti-Corruption Commission (MACC) has taken documents related to the issue of encroachment on state government land in Raub, Pahang.

"We need to take this matter seriously. We (MACC) cannot listen to one party only," Azam told Bernama at his office, here.

In a similar development, Azam said so far the MACC had called a total of 18 individuals and had recorded statements related to the issue.

"Until Tuesday, a total of 18 individual witnesses have had their statements recorded. We called on those involved in the cultivation of land in Raub for the MACC to get (information) in some related matters," he said.

Earlier, Azam was reported to have instructed the Pahang MACC to obtain more information from the Raub District and Land Office and the Pahang State Secretary's Office regarding the encroachment on state government land.

On Aug 1, the Pahang government began to act decisively in dealing with the activities of durian plantation operators in Raub which (durians) were illegally cultivated on state government land.

Meanwhile, when asked to comment on the latest developments related to the Dudley International House property purchase case, in Melbourne, Australia by MARA Incorporated Sdn Bhd (MARA Inc), Azam said the case had been completed.

"What can I say so far...some individuals will be charged in the near future," he said briefly.

In 2015, MARA's investment wing was embroiled in controversy following the revelation of the Australian newspaper, ‘The Age’, which claimed it had spent millions of ringgit to buy a five-storey apartment block, Dudley International House, in Melbourne at a higher price than the market value.

Looking for properties to buy or rent? With >150,000 exclusive listings, including undervalued properties, from vetted Pro Agents, you can now easily find the right property on Malaysia's leading property portal EdgeProp! You can also get free past transacted data and use our proprietary Edge Reference Price tool, to make an informed purchase.
Pahang Raub Durian Malaysian Anti-Corruption Commission (MACC)
SHARE
Facebook Twitter 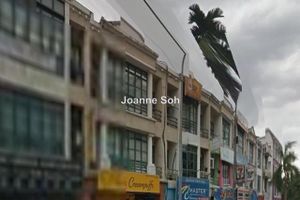 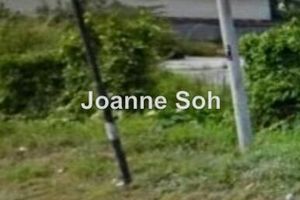 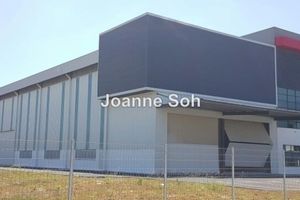 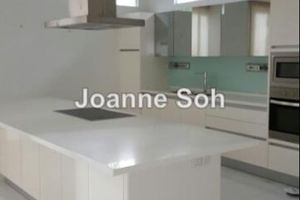 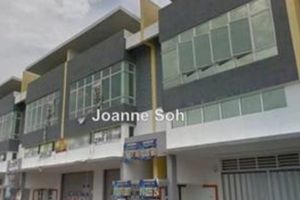