DAP and Parti Amanah Negara (Amanah) both issued statements after the PKR president claimed he has "strong and convincing" support from MPs at a press conference in the capital this afternoon.

“We take note of Anwar's announcement earlier that he has sufficient support from MPs to form the federal government.

"In line with the decision of the Pakatan Harapan Presidential Council, 42 DAP MPs will give support to Anwar as the prime minister if he has the numbers to form the government," he said in a statement today.

Anwar, at the press conference today, said he had also received consent to have an audience with the Yang di-Pertuan Agong yesterday, but it was postponed after His Majesty was admitted to the National Heart Institute for treatment.

"We take note of the announcement made by Anwar today that he has the support of the majority of MPs to form a new government.

"As decided by the PH Presidential Council previously, Amanah confirms that all its 11 MPs fully support Anwar's leadership as the PH chairman, and give full support to him," Mat Sabu said in a statement here today.

Looking for properties to buy or rent? With >150,000 exclusive listings, including undervalued properties, from vetted Pro Agents, you can now easily find the right property on Malaysia's leading property portal EdgeProp! You can also get free past transacted data and use our proprietary Edge Reference Price tool, to make an informed purchase.
DAP Amanah MP Datuk Seri Anwar Ibrahim
SHARE
Facebook Twitter 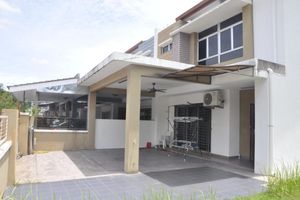 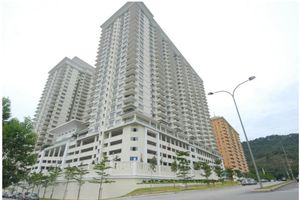 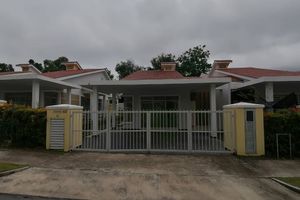