He said each farmer is only allowed up to three acres for a lease period of 10 years and that the process to manage the leases overall involves four phases.

"The land involved is land leased by Perbadanan Kemajuan Cameron Highlands to Pahang Corporation as the asset manager. Farmers interested must go through a screening process of a committee of the Cameron Highlands Land and District Office.

"Part of the offers are given to farmers who obtained Temporary Occupation Licence (TOL) before. Selection of farmers for the third and fourth phases will be evaluated so that they also can meet the terms set," he said.

Mohd Soffi said this at the Pahang State Assembly sitting at Wisma Sri Pahang here today, replying to a question from Chiong Yoke Kong (PH-Tanah Rata) who wanted details on the matter.

Elaborating further, Mohd Soffi said the state government estimated revenue of RM4 million would be derived this year via the leases while the amount would reach RM5.7 million when all the land was leased out.

"The revenue will be spent to develop and manage the district. We have set certain terms in approving the leases because environmental aspects is the main focus so that there is balanced development.

"The state government has drafted a comprehensive plan with sustainable development goals acting as the reference in development planning so that Cameron Highlands can be a growth centre that is balanced,” he said.

Looking for properties to buy or rent? With >150,000 exclusive listings, including undervalued properties, from vetted Pro Agents, you can now easily find the right property on Malaysia's leading property portal EdgeProp! You can also get free past transacted data and use our proprietary Edge Reference Price tool, to make an informed purchase.
Pahang Cameron Highlands Pahang Corporation
SHARE
Facebook Twitter 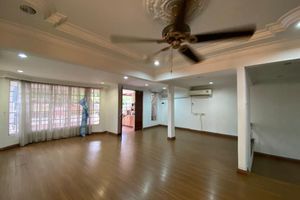 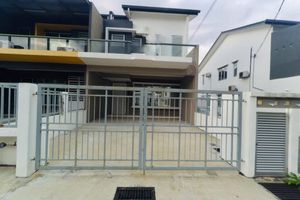