“We are considering filing an application to expunge the affidavit since the apex court has decided not to accept what Azilah had claimed,” Muhammad Shafee said.

Speaking to reporters after today's Federal Court proceedings, Muhammad Shafee said he was surprised that submissions for Azilah's application to review the Federal Court’s decision only took “two minutes”.

Earlier, Najib was present in the Federal Court here today for the hearing of his application to intervene in Azilah’s bid to set aside the latter's conviction and death sentence for the murder of Altantuya.

It was reported that Azilah had intended to oppose Najib's bid to intervene in the former's revision application.

It was also reported that the prosecution in the case intended to oppose Azilah's revision application.

"The court believes that parties in the review application — that is, Azilah and the public prosecutor — are able to assist the court.

"The outcome would not affect the proposed intervener (Najib) as he is not connected to the subject matter,” Justice Azahar said.

The Federal Court had today also dismissed Azilah's review application to set aside his conviction and death sentence.

However, Abdul Razak was acquitted without his defence called in the High Court, while Azilah and Sirul Azhar were convicted.

Azilah and Sirul Azhar appealed to the Court of Appeal, and they were unanimously acquitted. However, following the prosecution's appeal to the Federal Court, the apex court in January 2015 upheld the High Court's decision to convict them of the murder and sentenced them to death.

Sirul Azhar left Malaysia for Australia before the January 2015 judgement date and is presently held there.

On Dec 5, 2019, it was reported that Azilah, now on death row at Kajang Prison in Selangor, had filed an application to review the conviction and death sentence under Rule 137 of the Rules of the Federal Court 1995, with an order for a retrial.

As a result, Najib on Dec 17, 2019, instructed his lawyers to intervene in Azilah's bid to set aside his conviction and death sentence.

Today, Shafee said during the Federal Court proceedings that Azilah’s claim "is the unkindest cut” of an allegation involving someone's reputation.

"My client's (Najib) legal interests go beyond that as he is now said to be involved in the crime, as the person who directed the despicable act,” Shafee said.

Looking for properties to buy or rent? With >150,000 exclusive listings, including undervalued properties, from vetted Pro Agents, you can now easily find the right property on Malaysia's leading property portal EdgeProp! You can also get free past transacted data and use our proprietary Edge Reference Price tool, to make an informed purchase.
Najib Razak Altantuya Murder Federal Court
SHARE
Facebook Twitter 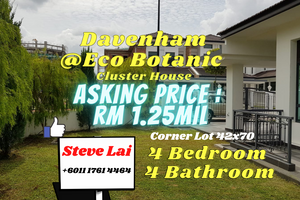 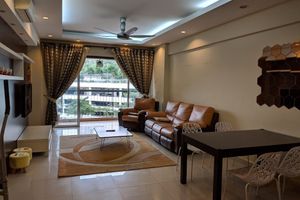 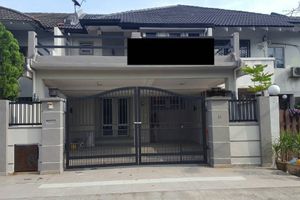 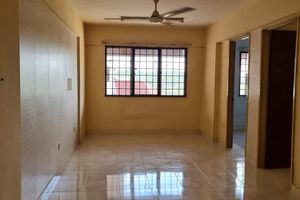 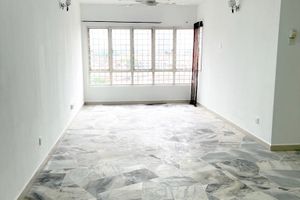 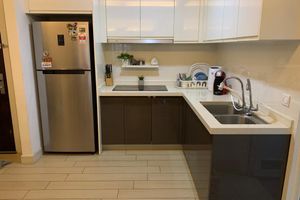