Education amenities key in a township Benjamin Franklin once said that an investment in knowledge pays the best interest. Understanding the importance of education, Sunway Iskandar has included a government chinese school in its 1,800-acre township development.

Dubbed SJKC Cheah Fah, the school will be built on 5.1 acres of land. It comprises two academic blocks (Block A and B), one administration block, one canteen block, one block of multi-purpose hall and a proposed swimming pool. The school has a total of 24 classrooms with learning amenities and facilities such as science lab, computer lab, arts room, life skills workshop, football field and indoor badminton and basketball courts.

Sunway Iskandar CEO Gerard Soosay said that compared to the surrounding schools in the vicinity, the school which is slated for completion in January 2022 features a fully covered, high roof, open space concourse located at the heart of the school and is connected to all blocks via covered corridors. 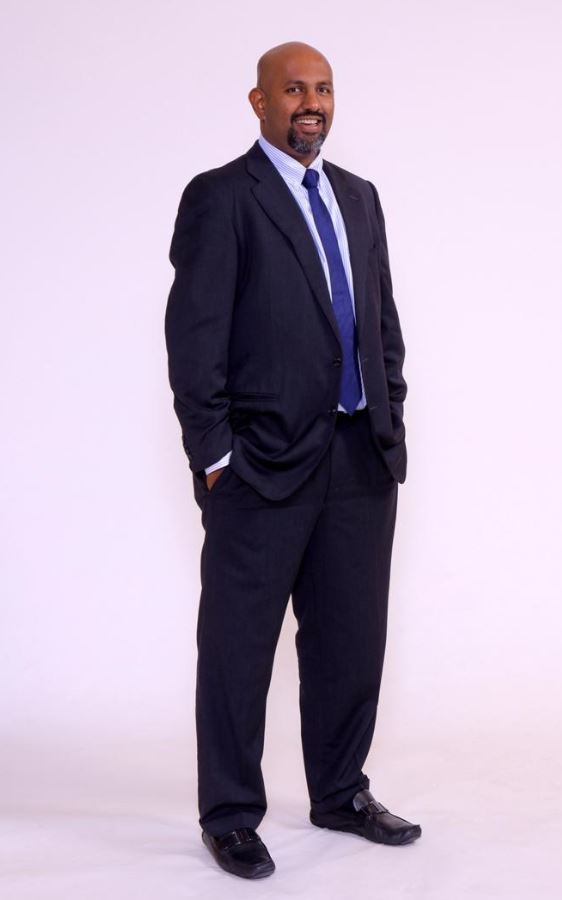 “On top of that, the proposed swimming pool also will make it one of the very few government schools in Malaysia to be equipped with a swimming pool,” said Soosay.

He shared that Sunway Group founder and chairman Tan Sri Jeffrey Cheah AO is a strong advocate of “education provides the optimum route out of poverty”.

“Hence, the first development the group undertook in our township was Sunway International School (SIS) which offers Canadian (Ontario) School Curriculum from kindergarten to Grade 10 as well as the International Baccalaureate Diploma Programme (IBDP).

The international school which started back in 2017 had only 180 students then. Today, they have some 500 students, with an expansion plan to increase classroom capacity by 2021,” he shared. The township offers not only education elements to its homebuyers, but also entertainment, recreation and leisure amenities for the community such as the Sunway Emerald Lake, Sunway International School, X Park Sunway Iskandar, Sunway Big Box Retail Park and Sunway Big Box Hotel.

“The township has easy accessibility via major highways and is well-connected. It is only 5km away from Singapore via Coastal Highway Southern Link (CHSL) which was completed in 2017.  We have also partnered with Causeway Link to provide bus services from Johor to Singapore, SoCar, free Iskandar Puteri shuttle bus services, etc,” Soosay highlighted.

Safety and security are the developer’s most important priority, hence security personnel and auxiliary police are placed around the township to create a protected environment for the community.

“All our specialised and armed auxiliary police personnel will be conducting 24-hour patrols around the development’s vicinity to ensure the safety and security of residents,” said Soosay.

Meanwhile, he also emphasised the importance of the sustainability element in Sunway Iskandar, as the developer believes that the art of building a township entails a balancing mastery between development and nature, where human needs are satisfied at minimal expense of the environment.

“Our 1,800-acre development site lies on the riverine of the Pendas River and overlooks the Straits of Johor. With more than RM30 billion in gross development value, Sunway Iskandar is one of the first townships to be awarded the GBI Silver Rating in Johor.

“Sunway Iskandar is expected to have a population of 140,000 once the development is completed.  Thus, we encourage our communities to live every dream, learn without limits, have work-life balance, and play beyond imagination in a safe, healthy and connected environment. Since the township’s inception in 2014, we have been organising many annual community events such as World Environment Day, Sunway Iskandar Viper Challenge, Sunway Iskandar Night Marathon, Movie Night, and Unicorn Fun Run and recently the Sunway Iskandar Virtual Plank Challenge,” Soosay added. Sunway Iskandar has got expansive plans ahead of them. Come next year, be prepared for the completion of its Sunway GRID Residence and opening of its first Sunway Big Box Hotel and Starbucks Drive-thru.

“For those who are looking to live in Sunway Iskandar, look out for our latest residential DUO living landed homes dubbed the Sunway Maple Residence set to launch next year. We will also be focusing on eco-tourism initiatives such as solar and farm, XPARK Sunway Iskandar expansion for motorsport and a Global Learning village,” Soosay said.