PUTRAJAYA (Jan 19): The Federal Court has ruled that the calculation of the late delivery payment or Liquidated Ascertained Damages (LAD) to begin from the date the booking fees is paid to the developer, instead of the signing of the sales and purchase agreement (SPA).

HBA volunteer lawyers lead by Datuk Andy Wong and his legal team, Viola DeCruz and Koh Kean Kang, working on a pro bono basis have taken up this case for Wong Kien Choon (the purchaser) against his developers, PJD Regency Sdn Bhd as public interest litigation and as a matter of principle.

To recap, the purchaser made a booking fee of RM10,000, as requested by the developer on Jan 16, 2013 but only signed the SPA on March 21, 2013. In the SPA, it stated the vacant possession of the house must be delivered to the purchaser within 42 months or by September 2016.

However, Wong was informed about the handover on Jan 23, 2017, which was around four months’ from the SPA date. The purchaser requested for a LAD payment of RM33,000 but the developer disputed the amount.

The LAD is designed to cover any predicted losses occurred in case of a project overrun or being delayed. In residential property transactions, the LAD is payable by developers to purchasers for late delivery of vacant possession in a housing project.

According to the Housing Development (Control and Licensing) Act 1966 (HDA 1966), developers need to deliver the landed property development within 24 months or 36 months for strata properties. The developers will also be collecting booking fees from purchasers who are interested to secure a unit in the development. This means the signing of SPA could come later, maybe two months or even longer, he added.

“If the developer is allowed to collect booking fees and pick any date for the SPA date, it will cause injustice to the purchaser," said Chang, adding that the decision made by the Federal Court will provide a clearer dateline for the calculation of LAD, hence protect purchasers’ rights in the transaction. 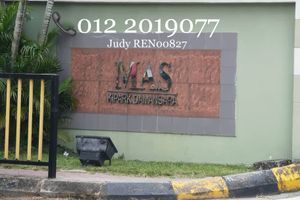 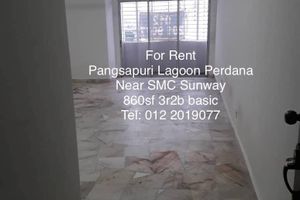 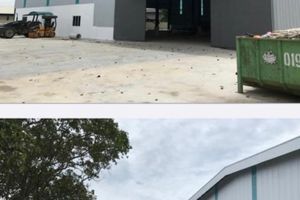 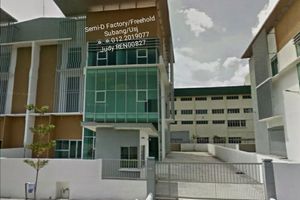