Speaking at the media briefing in Putrajaya today, Wee highlighted the ECRL project will not affect the Gombak Quartz Ridge.

“The proposed design to be constructed for the rail line will be elevated and will traverse through an existing road to go cross the quartz ridge.

“In short, the ECRL route will avoid the Gombak Quartz Ridge and will also not affect its buffer zone,” he said.

He added, the Northern Alignment will also not encroach the Batu Dam area, which is one of the dams that supply water to the people of Selangor and the Klang Valley.

“In fact, the ECRL has mitigation in place to ensure the alignment of the ECRL avoids the Batu Dam and the surrounding water catchment areas,” Wee stressed.

“For information, the Environmental Impact Assessment (EIA) Report for the Northern Alignment has already been approved by the Department of Environment (DOE) in April 2018.

“The validity period of the EIA Report has been extended by the DOE in March 2020, thus enabling us to track potential impacts on the environment at the project planning and design stages,” it said.

With the reintroduction of the Northern Alignment, the ministry believes the ECRL will provide organised cargo and passenger transport services between the East Coast and the West Coast of Peninsular Malaysia, attract investments along the alignment corridor as well as generate many businesses and employment opportunities.

“In short, the implementation of the Northern Alignment is a better option as it provides greater benefits for the national rail network in the long term,” it said.

Looking for properties to buy or rent? With >150,000 exclusive listings, including undervalued properties, from vetted Pro Agents, you can now easily find the right property on Malaysia's leading property portal EdgeProp! You can also get free past transacted data and use our proprietary Edge Reference Price tool, to make an informed purchase.
ECRL Environmental impact Datuk Seri Wee Ka Siong
SHARE
Facebook Twitter 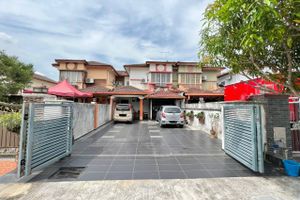 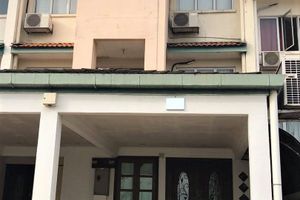 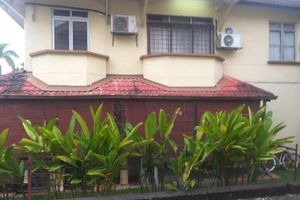 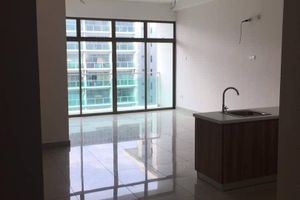 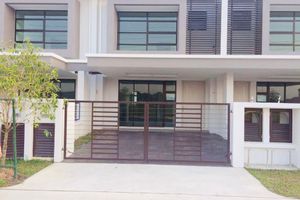