PUTRAJAYA (April 19): A three-member Court of Appeal bench today granted leave to Grab Holdings Inc and its subsidiaries GrabCar Sdn Bhd and MyTeksi Sdn Bhd to have the merits of their judicial review application against the proposed RM86.77 million fine by the Malaysia Competition Commission (MyCC) heard.

Justice Datuk Hanipah Farikullah, who led the bench, said there are merits in the appeal based on the evidence and there is an arguable case which can be argued further in the substantive stage.

“This is not a frivolous and vexatious application by the appellants. The High Court judgement is set aside,” she said in the unanimous decision.

They directed the case be remitted to the High Court on April 26 and for the court to fix a hearing date.

Grab is accused by MyCC of allegedly “abusing its dominant position by imposing a restrictive clause on its drivers which effectively prevented its drivers from promoting Grab's current and potential competitors on e-hailing platforms and in transit media advertising”.

However, the appellants’ counsel Datuk Malik Imtiaz Sarwar contended that while they abide by MyCC's power to investigate, prosecute and judge, the commission should not impose conditions before the proposed decision on the fine is imposed on them.

Malik complained that before MyCC arrived at its proposed decision, there was a RM15,000 daily penalty that could be imposed on Grab from the date of service if it failed to comply with MyCC's directions.

Punitive penalty conditions imposed on Grab if it does not comply

The directions issued by MyCC on Grab and the two appellants are:

i) to permanently remove the restrictive clause from the terms and conditions, supplement terms of use and code of conduct and;

ii) send notifications to all its drivers in relation to the removal of the restrictive clause via the short messaging system (SMS) for 12 consecutive weeks, commencing from the date of issuance of the proposed decision.

Malik, who appeared with Shanti Kandiah, Yvonne Lim, Khoo Suk Chyi and Nimraat Kaur, said the conditions are a violation of the principles of natural justice as MyCC should not be imposing conditions which could lead to Grab being fined RM15,000 a day, if it does not comply, before the proposed decision is delivered or made final.

“MyCC did not have the power to impose a penalty that took effect upon the issuance of the proposed decision,” he said.

He said that Grab’s representatives had met MyCC to assist in its investigation, but are concerned over biasness as according to the Competition Act 2010, fines and penalties issued would be used by MyCC for its remuneration, expenses and also its employees.

Hence, it is concerned over possible biasness before MyCC hears its case, or when the matter goes on appeal to the Competition Appeal Tribunal (CAT). It is also concerned over media reports in what it calls "negative publicity" concerning the result of the proposed decision.

Meanwhile, MyCC's counsel Datuk Lim Chee Wee, who appeared with Kwan Will Sen, said the proposed decision should not be treated as a final decision and hence, the appeal for a judicial review by Grab should be dismissed.

“There were cases where MyCC rescinded the earlier proposed decision after hearing the case, with the case of Maju Steel as one of them,” he said.

Lim also gave an undertaking that MyCC would not impose the conditions.

“By allowing a judicial review, it may open the floodgates,” he warned.

However, Malik argued that email correspondence between his client and MyCC showed they had to comply with the two conditions imposed and hence, leave should be granted.

Grab and its two subsidiaries sought the judicial review in the High Court in February last year following MyCC’s proposed fine. However, the application was dismissed as the court deemed the move premature, given that the proposed decision was not yet final.

Looking for properties to buy or rent? With >150,000 exclusive listings, including undervalued properties, from vetted Pro Agents, you can now easily find the right property on Malaysia's leading property portal EdgeProp! You can also get free past transacted data and use our proprietary Edge Reference Price tool, to make an informed purchase.
Grab GrabCar MyTeksi Malaysia Competition Commission MyCC
SHARE
Facebook Twitter 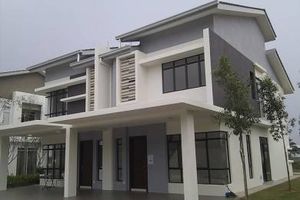 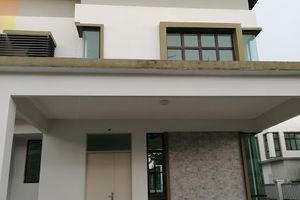 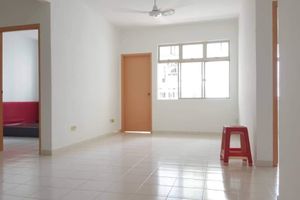 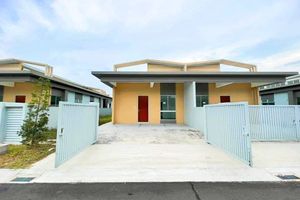 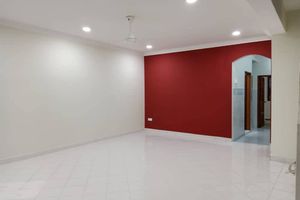