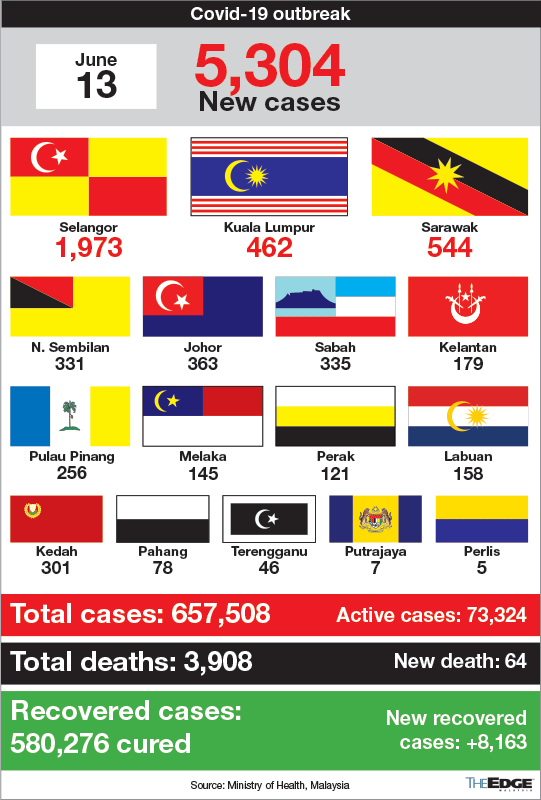 This marks the second consecutive day new Covid-19 infections stayed below the 6,000-level, down from 6,849 cases on Friday (June 11).

Also reported were 8,163 new recoveries today, which further trimmed the number of active cases that carry transmission risks to 73,324, from 76,247 the day before. Total recoveries, meanwhile, stand at 580,276.

There are now 917 patients in the intensive care unit (ICU), of whom 452 require breathing assistance. 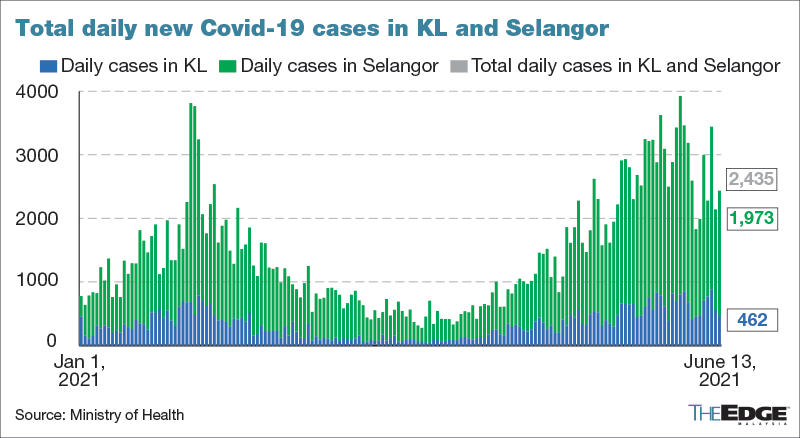 The Ministry of Health has also identified 15 new infection clusters: 11 from the workplace, with three community clusters and one higher education cluster.

Of the workplace clusters, three each were found in Selangor and Johor, followed by two in Sabah, and one each in Kuala Lumpur, Melaka and Kelantan. 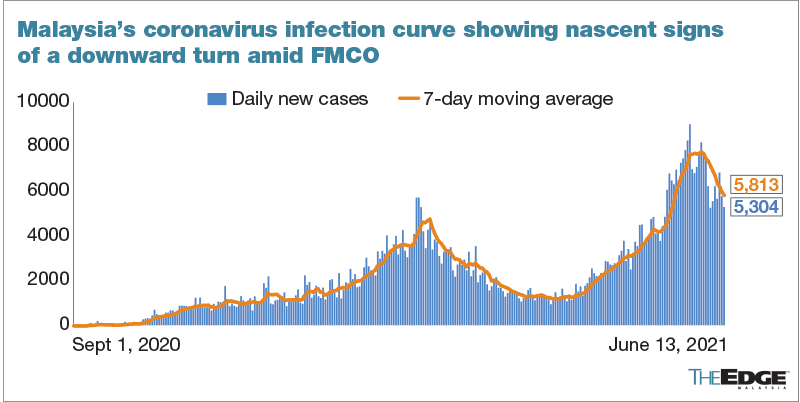 The workplace clusters are:

Two out of three community clusters were detected in Sarawak, namely the Kampung Sebandi Hilir cluster in Lundu and Kampung Tabuan Haji Drahman cluster in Kuching, with 15 and 34 infections respectively.

The other community cluster was from Sabah, namely the Kebayau cluster in Kota Belud and Keningau, with 27 infections. 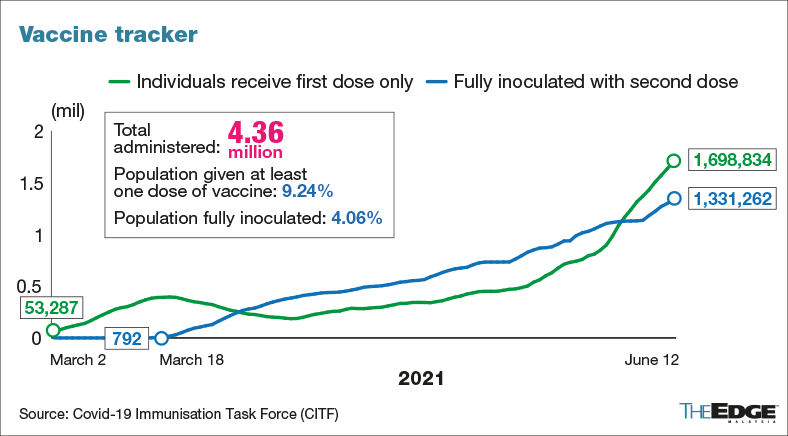 The sole higher education cluster is the Dah Sintok cluster in Kubang Pasu, Kedah, with 19 infections. 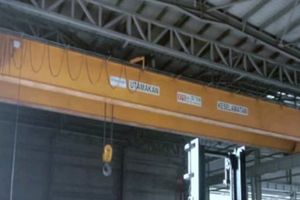 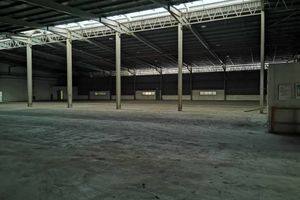 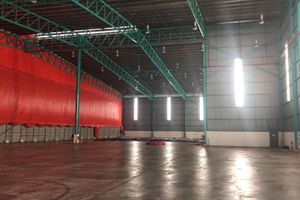 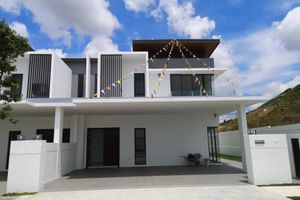 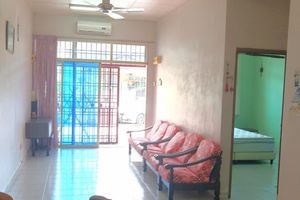