PUTRAJAYA (June 22): Dhaya Maju LTAT Sdn Bhd, the company involved in the Klang Valley Double Tracking Project 2 (KVDT2) dispute, has today been given an extension of its ad-interim injunction against the Malaysian government, Transport Minister Datuk Seri Wee Ka Siong and Keretapi Tanah Melayu Bhd (KTMB) until July 26, when the hearing of its appeal is scheduled.

A three-member Court of Appeal bench led by Justice Datuk Wira Kamaludin Md Said allowed the extension of the injunction, also known as an Erinford injunction, which was due to expire on June 24.

This is despite a serious objection made by KTMB counsel Sean Yeow Huang Meng to the extension as he told the bench about the revocation of the license given to Dhaya Maju LTAT.

The extension was granted after senior federal counsel Azliza Ali for the Malaysian government and Wee had no objections to the extension.

Sitting with him on the bench were Justices Datuk Lee Heng Chong and Datuk Che Mohd Ruzima Ghazali.

Dhaya Maju LTAT counsel Ashok Kumar Mahadev Ranai had earlier sought an extension of the injunction given by the High Court until Thursday (June 24), pending the disposal of its appeal that is scheduled to be heard on July 26 at the Court of Appeal.

On June 4, High Court Justice Datuk Lim Chong Fong allowed an application by the government, Wee and KTMB to lift the injunction that the court had granted earlier to Dhaya Maju.

However, Justice Lim granted the company's application for the Erinford injunction extension until June 24, resulting in this present appeal today.

The company had named the Malaysian government, Wee, KTMB and Opus Consultants (M) Sdn Bhd as defendants in this present suit in a bid to stop the government from taking over the project and appointing new contractors following a study done by Opus Consultants that found that the project could be constructed at a lower cost.

Dhaya Maju LTAT had also in another suit named the Malaysian government and Wee as defendants due to an amount owed to them following the cancellation of them being the KVDT2 project contractor after completing 24% of the project. However, the company had on June 14 withdrawn this suit at the High Court.

The company also filed a judicial review against the government to stop the re-tendering process pending the disposal of the present suit.

In an immediate response, Dhaya Maju said they highlighted to the Court of Appeal today that it is important for the extension of the interim order to be granted, or else the company's application would be rendered null.

The decision today maintains the status quo — which is that the government cannot call for new tenders for the KVDT2 project.

"Although there were objections raised by counsel for KTMB, the court was of the view that these arguments are to be made during the hearing itself and accordingly granted the ad interim Erinford injunction until July 26, 2021."

The company has also streamlined its two civil suits into one action for consistency.

This means it will be dealing with all unresolved issues and remaining claims in a single suit before the High Court.

Dhaya Maju said it strongly believes in its right to defend the sanctity of the contract the government has entered into for the KVDT2 project.

"We are ready to resume the KVDT2 project. We look forward to the government's forthcoming decision on the settlement agreement to allow the company to continue and complete the KVDT2 project," the statement said.

Justice Kamaludin also told parties in today's proceedings to concentrate on their submissions on Section 29 of the Government Proceedings Act 1956 (GPA) as the issue had yet to be decided by the Federal Court.

“This issue of Section 29 GPA has not been decided by the Federal Court and parties should focus on this matter (come July 26),” he said.

Section 29 of GPA concerns the nature of relief sought by or against the government, including injunctions or for the recovery of land or other property.

According to Section 29(1), the court shall not make an order for the delivery of the land or other property, but it may instead declare that the aggrieved party is entitled to the said land or property.

Sometime in September 2020, when Perikatan Nasional was the government and Wee was Transport Minister, the government announced the revocation of Dhaya Maju LTAT as the contractor of the project, resulting in the company seeking an injunction to prevent the termination. However, it failed to secure the injunction. 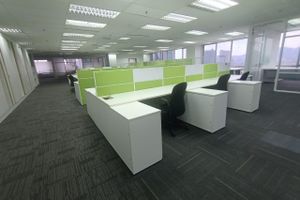 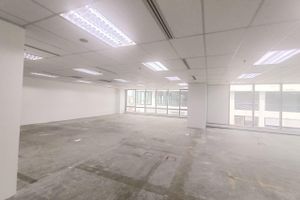 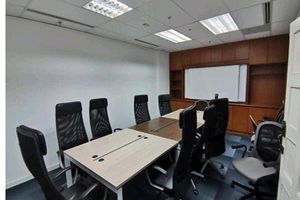 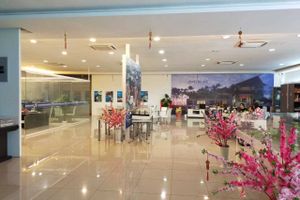 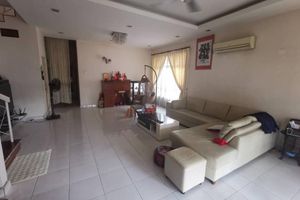